‘Fuel to Her Fire’: A Rising Basketball Star Thrives When You Doubt Her 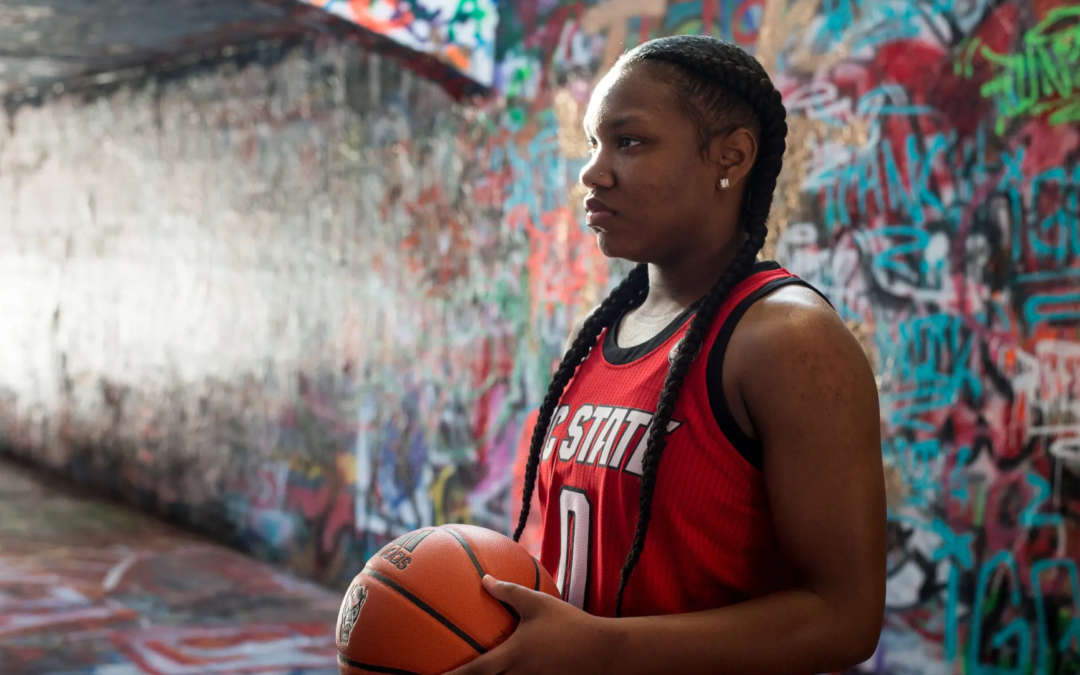 Diamond Johnson glanced over hopefully, expectantly. Andrea Peterson, her high school coach, had yet to receive the anticipated call appointing Johnson to the 2020 McDonald’s All American Game. Peterson had considered delaying practice so the team could gather in celebration. Instead, she began and asked an assistant to record the televised nominations.

The game is a crowning cap to a heralded prep career, a notable distinction for a lifetime. To Peterson, the girls’ basketball coach at Saints John Neumann and Maria Goretti Catholic High School in Philadelphia, Johnson deserved the honor as much as anyone. Read More