From ‘traitor’ to trailblazer: the rise of NBA bench pioneer Becky Hammon 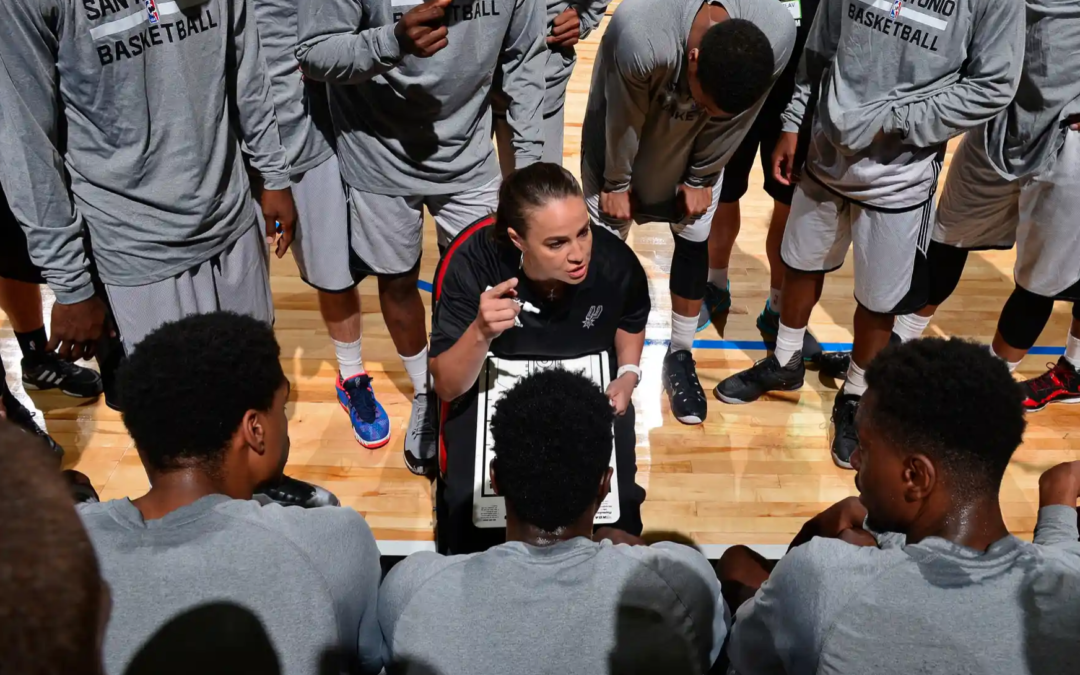 Still seething from a heated disagreement with the referee, Gregg Popovich pointed to one of his assistant coaches, Becky Hammon, and said, “You got ‘em.”

There was 3:56 remaining in the second quarter when Popovich was ejected with his San Antonio Spurs trailing the Los Angeles Lakers by 11 on 30 December 2020. With the five-time NBA champion coach gone, Hammon assumed the reins, and the transition appeared perfectly natural to her, the Spurs staff and players. Not a moment’s thought was given to the fact that Hammon had just become the first female to take charge of an NBA team. There was a game to win, and there was no one better to fill Coach Pop’s shoes. Read More