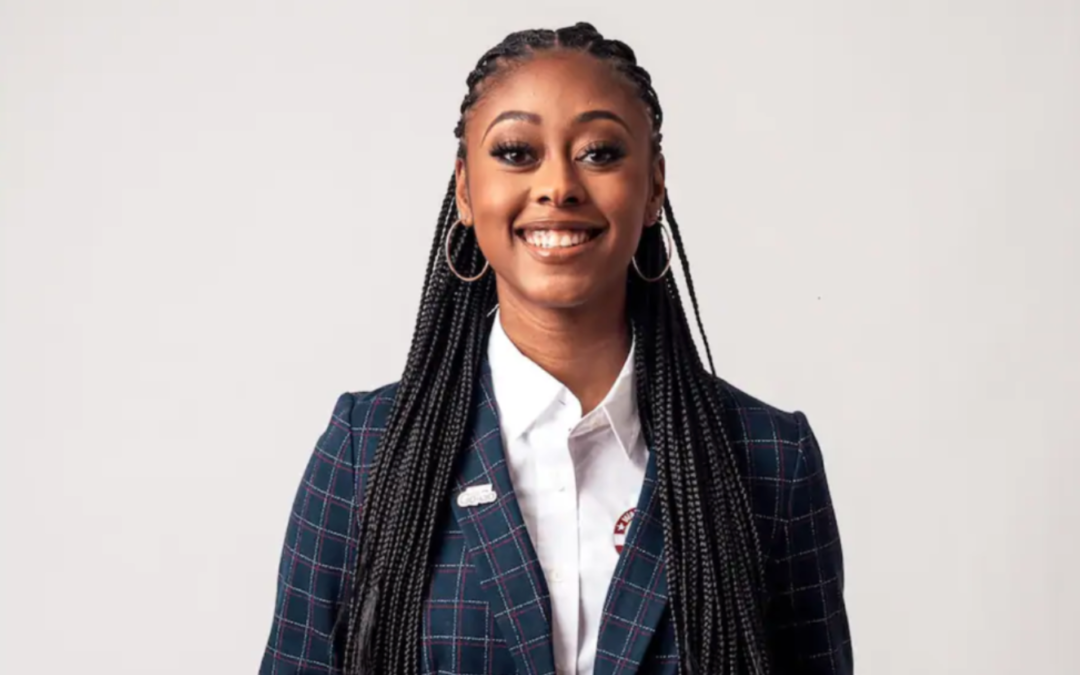 “He didn’t buy any tickets from me. But he did ask, ‘What do you really want to do?’ I told him I wanted to be an NBA general manager one day,” Nichols said in a recent phone interview. “He said, ‘Why are you in sales?’ ”

Nichols inched closer to her dream job this month when the Washington Wizards named her the general manager of their G League affiliate, the Capital City Go-Go. She is just the second female general manager in the NBA’s 28-team farm system, joining Tori Miller, who was hired to head up the Atlanta Hawks’ affiliate in July. Read More