From the closet to the spotlight: What progress has meant for LGBTQ athletes in women’s soccer 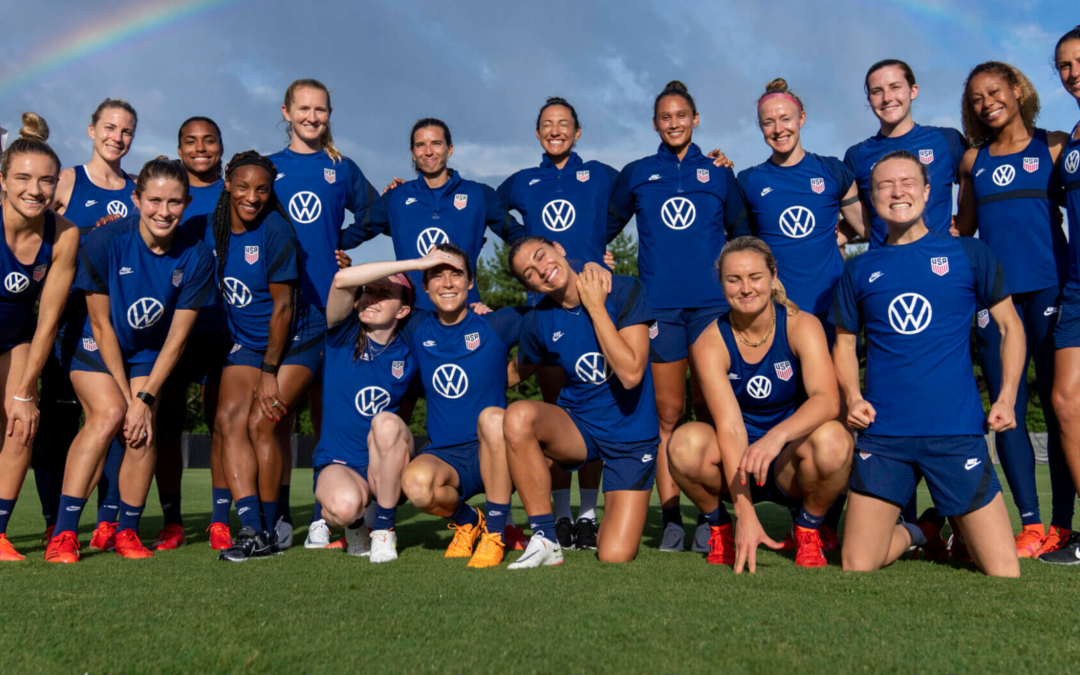 “Go gays. You can’t win a championship without gays on your team!”

That was Megan Rapinoe’s triumphant logline to the press at the World Cup in 2019, right after she dropped two goals on France in the quarterfinal and hit her now-signature magisterial pose. But that triumphant openness on the game’s biggest stage was the culmination of decades of incremental progress. Read More