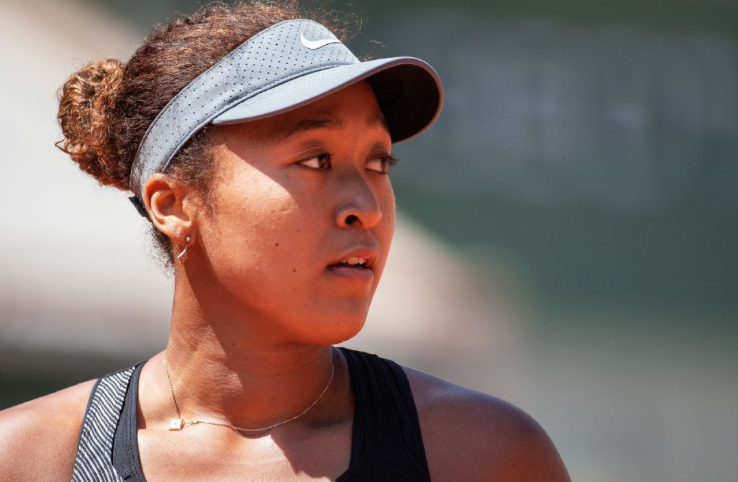 French Open organizers defended their “pragmatic” approach in their dealings with four-time major champion Naomi Osaka during the tournament, saying Sunday they tried to engage with her several times before she decided to withdraw because she needed a mental health break.

“We did it the right way,” French tennis federation president Gilles Moretton said at a news conference on the final day of the tournament. Read More