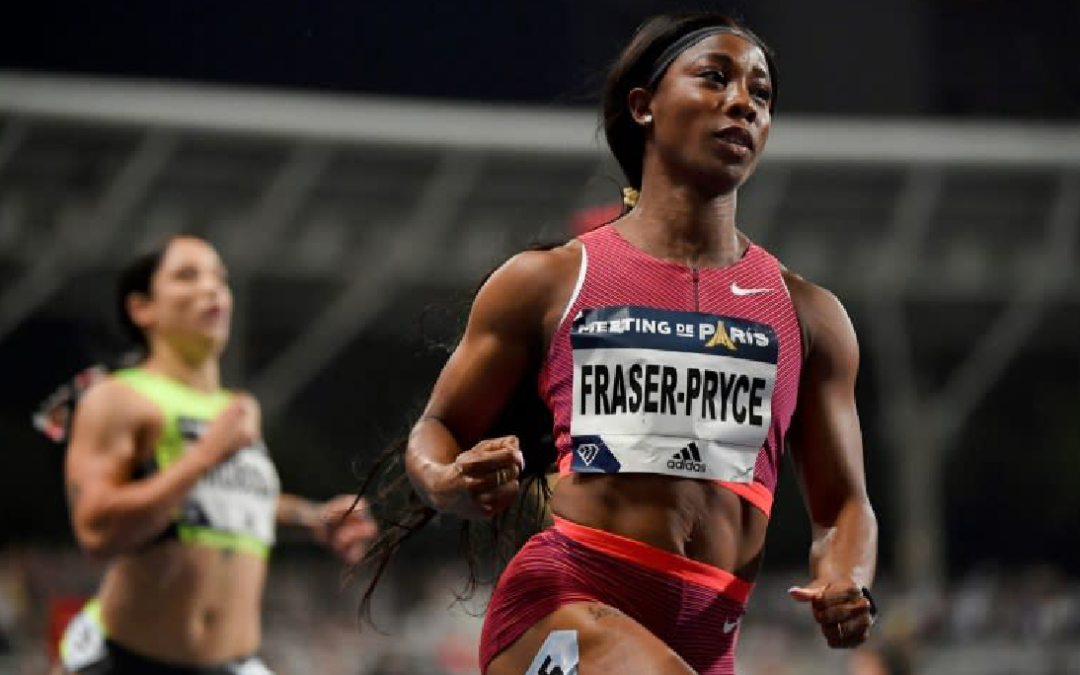 Shelly-Ann Fraser-Pryce continued her blistering start to the season at the Jamaican National Championships on Thursday, scorching through her opening 100m heat in 10.70sec.

Fraser-Pryce, the fastest woman in the world this year after twice clocking 10.67sec — most recently in Paris last weekend — showed no sign of fatigue as she blazed to an emphatic victory. Read More