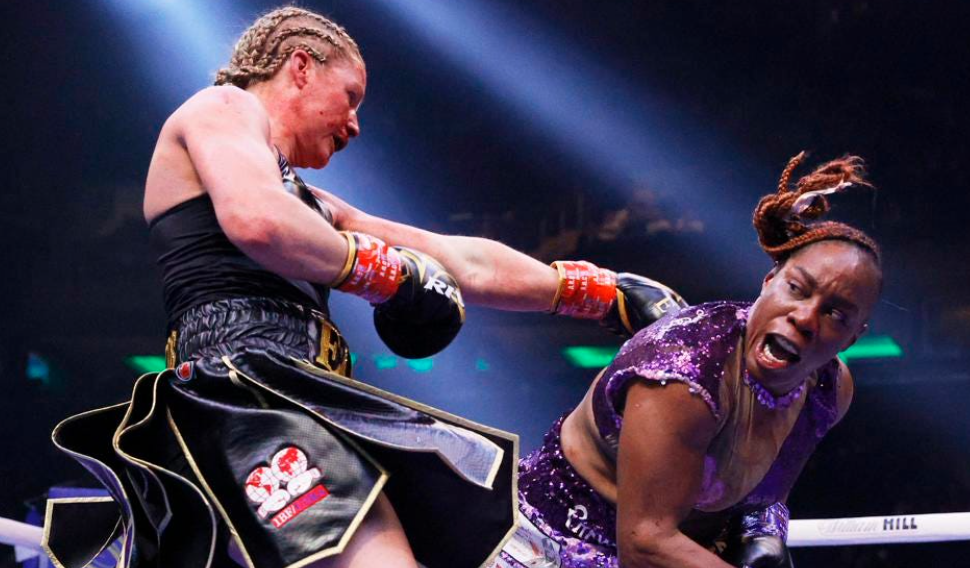 On the biggest night in women’s boxing history, Franchon Crews-Dezurn had the best night of her career. Though much of the attention was consumed by the Katie Taylor vs. Amanda Serrano super-clash (and rightfully so), Crews-Dezurn won the undisputed super middleweight championship on the same night in the same arena with her victory vs. Elin Cederroos.

It was a fun fight to watch that was grueling for Crews-Dezurn and the then-undefeated Cederroos as they winged punches at each other for 10 rounds. Both took plenty of punishment as a result. But Crews-Dezurn was the clear winner, and as a result, she etched herself into boxing history (she’s the first 168-pounder to hold all four belts) and made herself an even bigger commodity as she moves forward in her career. Read More