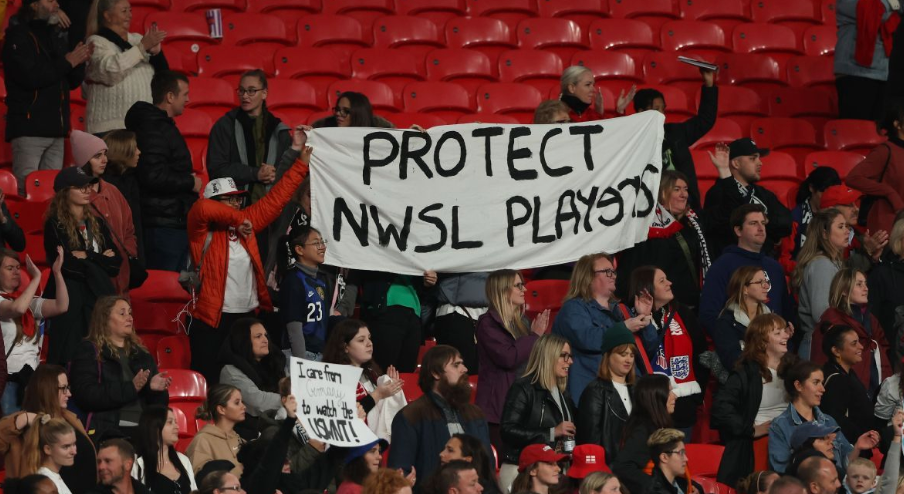 Four former NWSL coaches, Paul Riley, Christy Holly, Rory Dames and Richie Burke, were permanently banned from all participation in the league on Monday as commissioner Jessica Berman handed down discipline based on last month’s joint investigative report between the league and the players’ union.

This joint NWSL/NWSLPA investigation followed a report in The Athletic in 2021 that detailed allegations of sexual harassment and coercion from 2015 made against former Portland Thorns manager Riley as well as other allegations of misconduct, including that of former Chicago Red Stars manager Dames, who was among those found to have verbally and emotionally abused players. Read More