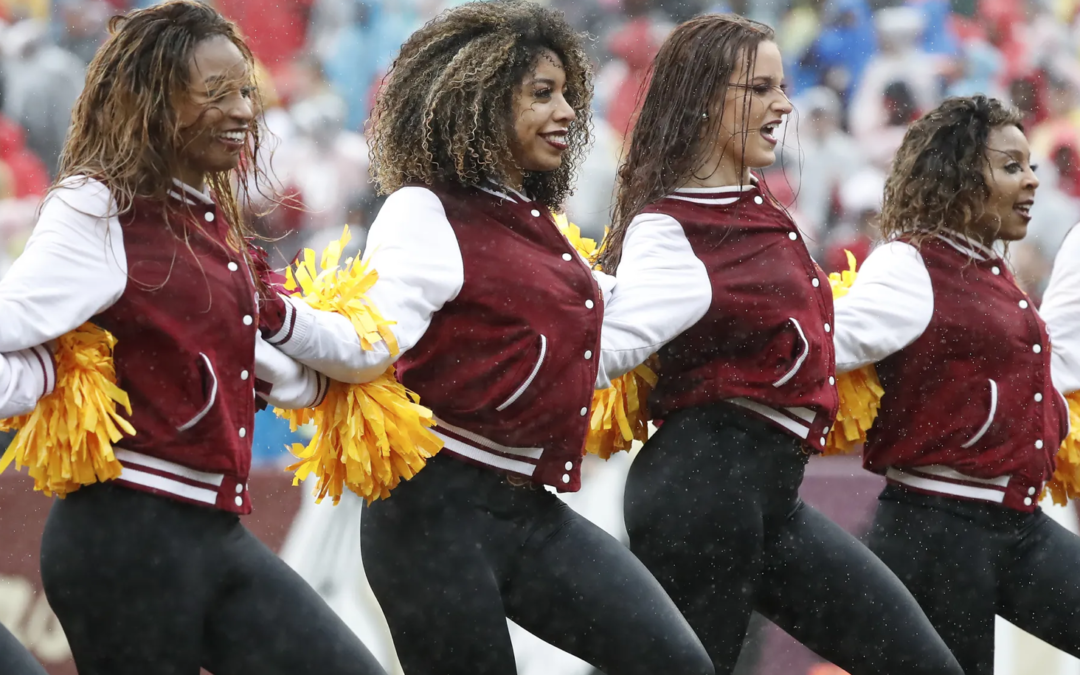 For the Maryland native and former Washington “Redskinette” cheerleader from 1997-2001, who then moved to the front office, eventually being named the director of marketing for the team’s cheerleading program in 2008, her experiences in working for her favorite NFL team were unpleasant, but it was not until leaving Landover that it began to dawn on her just how bad things had been.

“A lot of people ask me this, why didn’t you come forward sooner or why didn’t you say something back then? And to be perfectly honest, when it was happening to me, I took it. It was what we were used to, it was the business and the culture that they cultivated there. When I left in 2011 and I started a business and had a family and I got out in the real world and I met business owners and people who treat their staff with respect, it was shocking to me. And the more time that went by I realized, ‘Wow, that was really bad what happened and what went on there.’” Read More