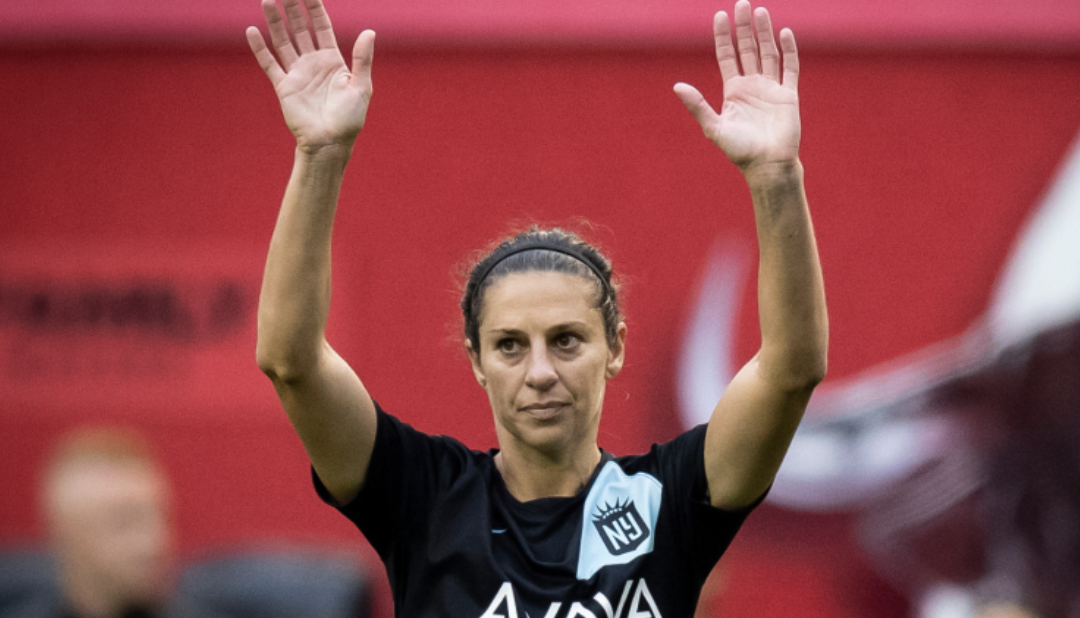 The news comes just five months after Lloyd played her final game for the club, a 1-0 loss to Chicago Red Stars during the 2021 NWSL quarterfinals. Lloyd joined the club former known as Sky Blue FC in 2018 and played out the remainder of her club career with the east coast side through last year.  Read More