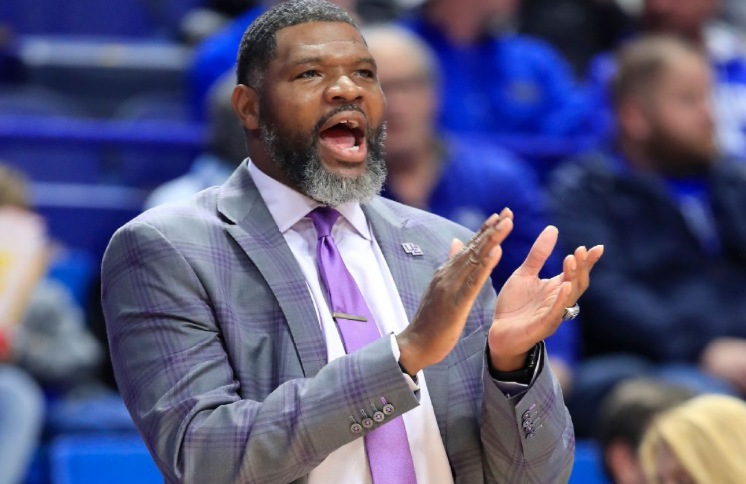 A former student is suing the University of Evansville, alleging she was sexually assaulted by former men’s basketball coach Walter McCarty and that the school failed to provide a safe environment.

The Title IX lawsuit was filed Monday. In it, the former student, identified as Jane Doe and described as a former athletic trainer at Evansville, alleges McCarty sent her inappropriate messages on social media and via text.  Read More