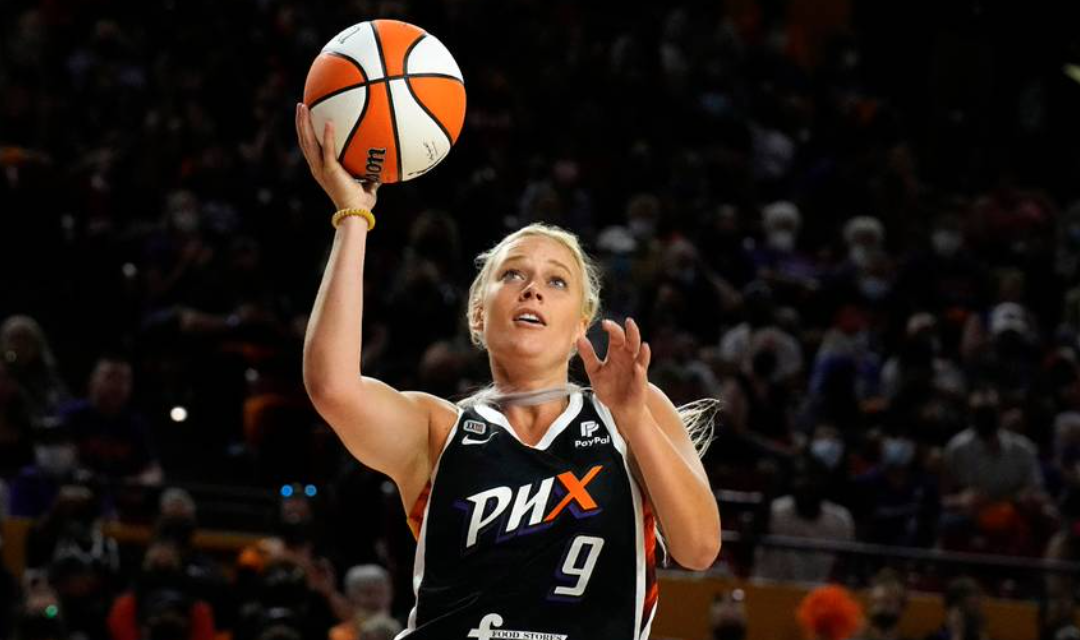 Former Missouri women’s basketball star Sophie Cunningham announced Monday that she is re-signing with the WNBA’s Phoenix Mercury. Cunningham was an unrestricted free agent this offseason because the Mercury declined to pick up the fourth-year option on her rookie contract during the season. The Columbia, Missouri, native was drafted 13th overall in 2019 after re-writing the record books as the Mizzou’s career leading scorer. Read More