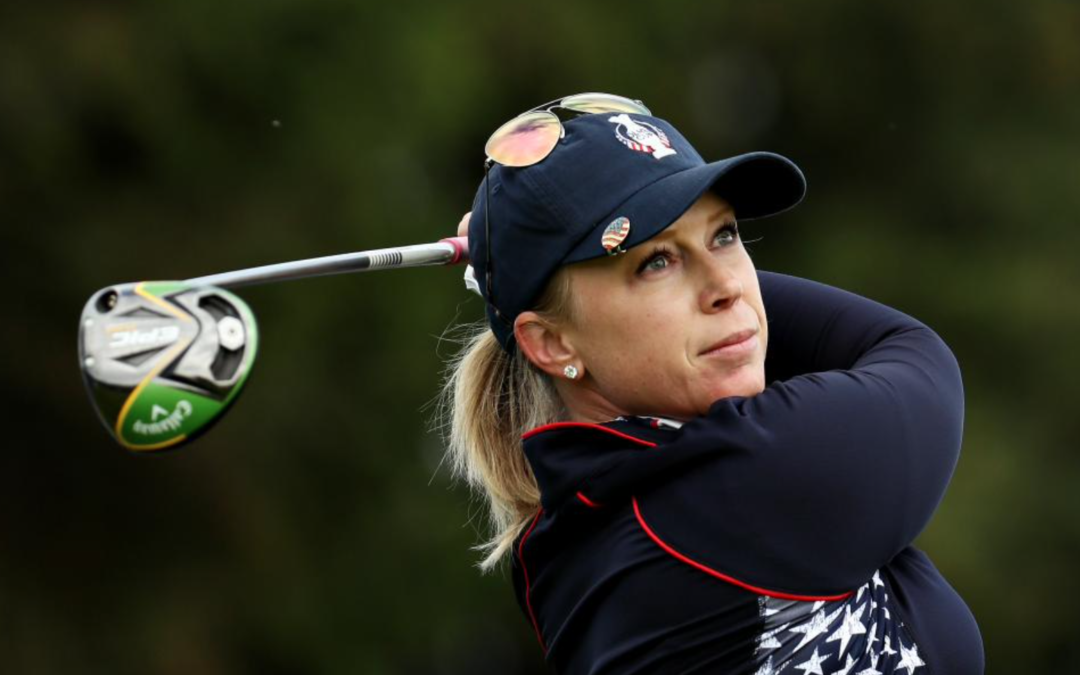 Morgan Pressel is joining NBC Sports as an analyst and on-course reporter.

In a press release Tuesday, Pressel will begin providing insights this week at the LPGA’s Drive On Championship, with future tournaments like the U.S. Women’s Open, Amundi Evian Championship and Solheim Cup also on the docket. Pressel will also work on the network’s PGA Tour coverage, starting at the Honda Classic beginning March 18. She is not a greenhorn behind the mic, serving in the past as a guest reporter for NBC’s LPGA coverage along with a stint as an analyst for FOX Sports during the U.S Senior Women’s Open. Read More