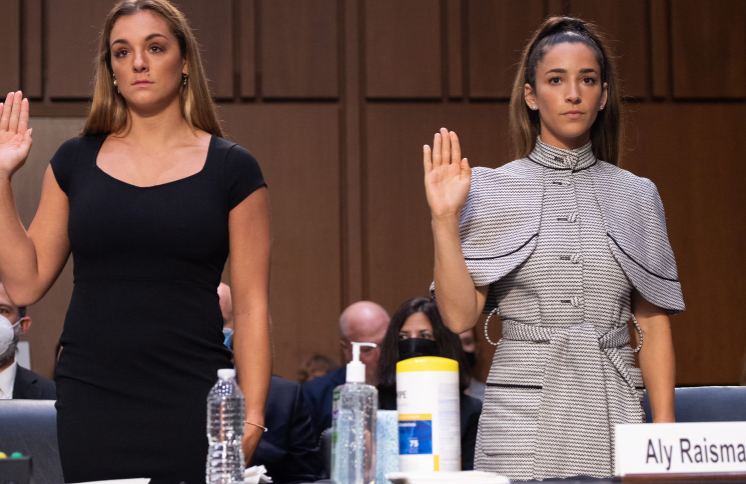 Olympic gymnast McKayla Maroney was just a teenager in 2015, when she was interviewed by the FBI about allegations that then-USA Gymnastics doctor Larry Nassar sexually abused her. “I thought I was going to die that night because there was no way he was going to let me go,” Maroney recalled during a Senate hearing last month.

Two Indianapolis FBI agents were assigned to the case: W. Jay Abbott, then the special agent in charge of the city’s FBI office, and Michael Langeman, at the time a supervisory special agent. Read More