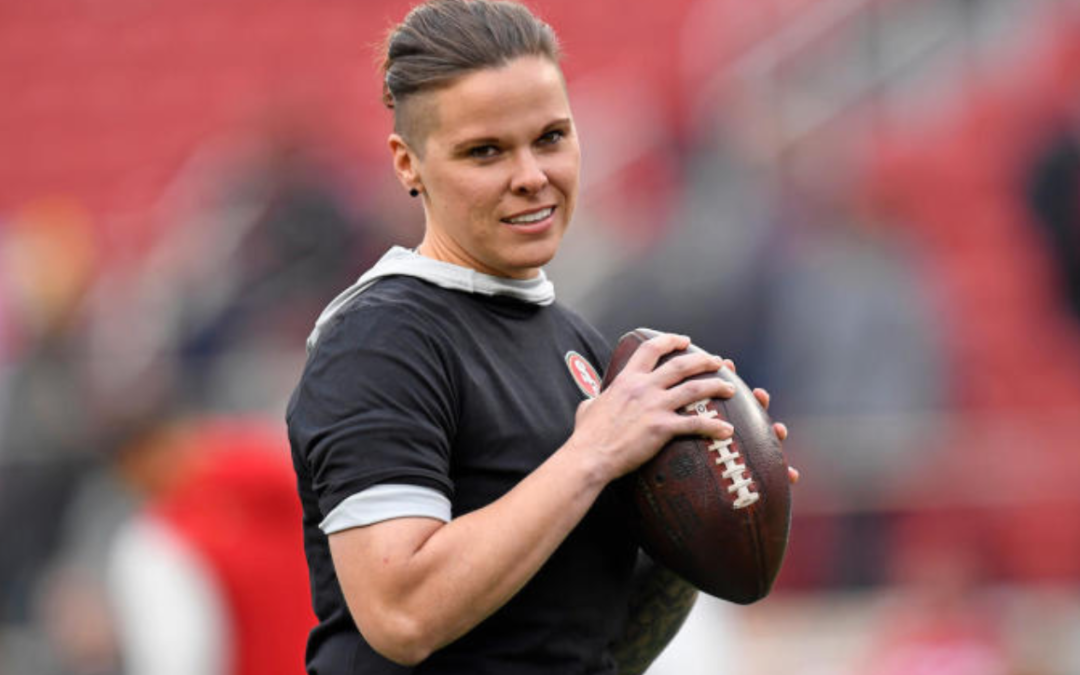 The Kansas City Chiefs have made a notable addition to their coaching staff. On Wednesday, Katie Sowers, who made headlines as the second female full-time coach in NFL history, announced via Instagram that she was joining the Chiefs staff to further her coaching career through the Bill Walsh Diversity fellowship, which is designed to increase the number of full-time NFL minority coaches.

Sowers has been a trailblazer in the NFL, as she also became the first openly LGBT coach in professional football and the first female coach to make it to the Super Bowl with the San Francisco 49ers a few years ago. Read More