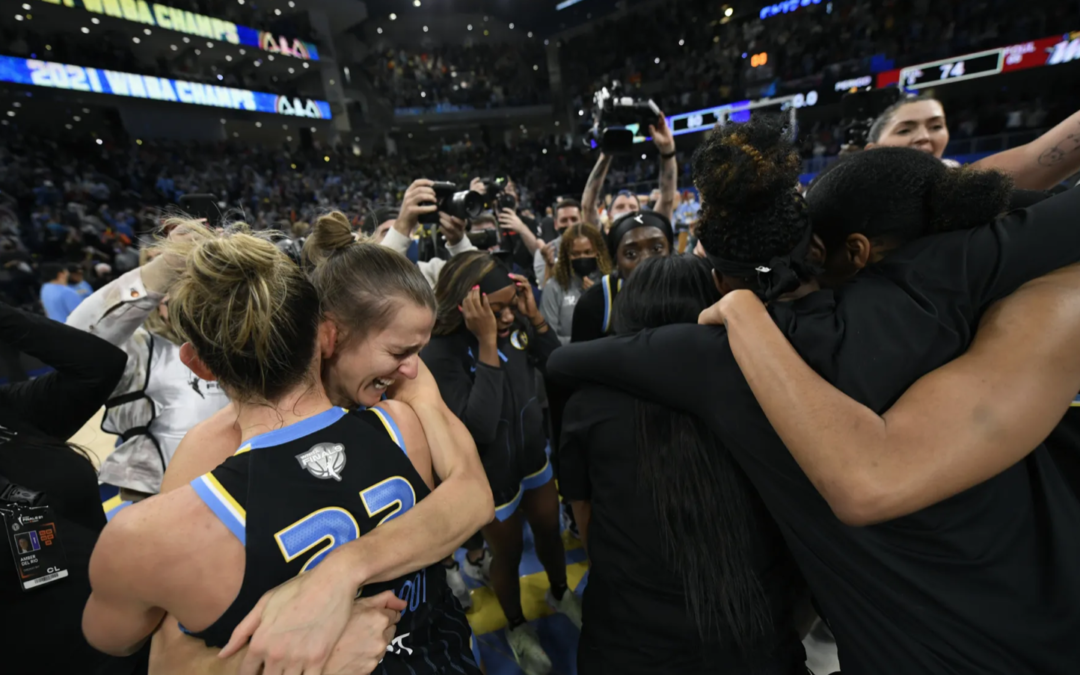 A month before the Sky won their first WNBA championship in the franchise’s 16th season, Courtney Vandersloot reflected on her time with the organization.

Drafted by the Sky in 2011, Vandersloot thought about how special it would be to win a title. She wouldn’t let herself get caught up in it because at that point the Sky were hovering around .500 and hadn’t yet clinched a playoff berth. Read More