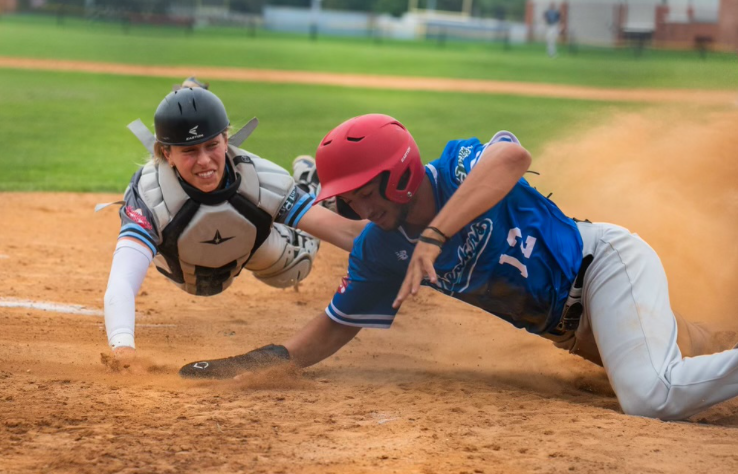 Baseball has long been considered America’s pastime, though it has also been dominated by male players from the beginning.

Slowly, Major League Baseball has opened its doors to women — while not on the field itself, in positions such as coaches, general managers and analysts.

As the push continues to create more opportunities for women on professional sports fields often dominated by men’s teams, some women are beginning to break the barriers at the collegiate level. Read More