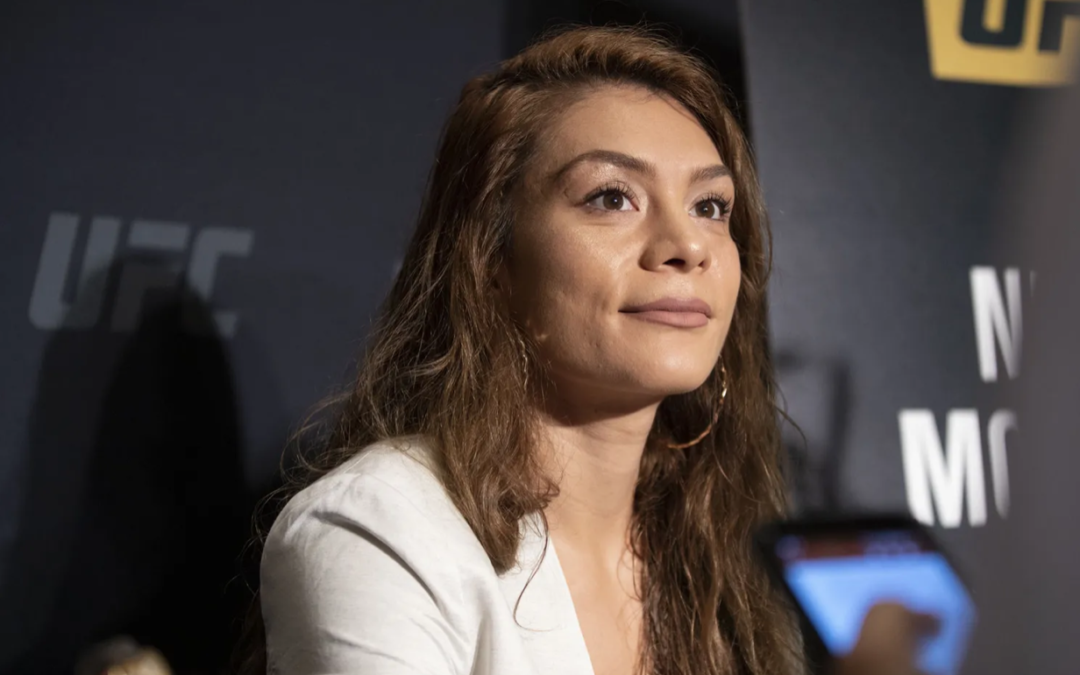 Former UFC flyweight champion Nicco Montano joins The Fighter vs. The Writer in episode 12 to discuss the arduous journey she’s traveled since becoming the first person to win the 125-pound title back in 2017. Montano will detail the struggles she faced with her weight cuts, including the disastrous attempt to get down to flyweight that ultimately cost her the title for a fight scheduled against Valentina Shevchenko.

Montano addresses what led to her missing weight by seven pounds for her most recently scheduled fight as well as her release from the UFC afterwards. Montano will also detail her involvement in a new documentary that was released this year that followed her from the time she became UFC champion to the heartbreaking moment when her title was taken away after she was unable to make weight for her first defense. Montano will detail her problem with a particular moment in the film where there is exposed nudity during her weight cut, which she hopes to get removed from the documentary. Read More