Fencer Alen Hadzic was accused of sexual misconduct — but went to Tokyo anyway. Women Olympians say they were not protected. 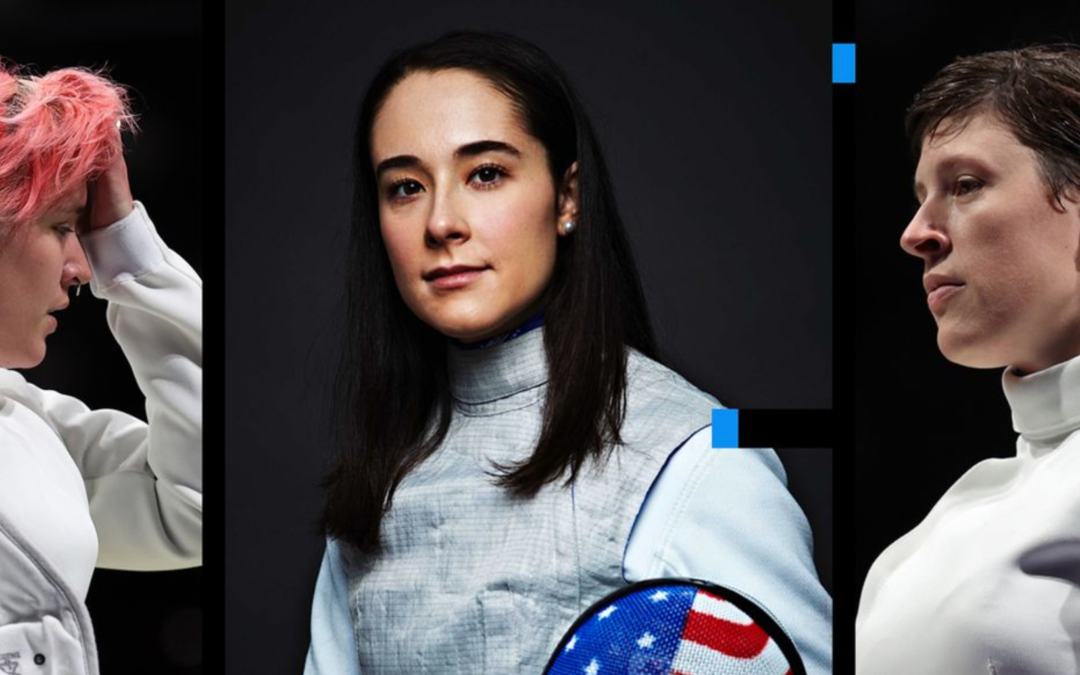 When Alen Hadzic got the green light to compete in the Tokyo Olympics, USA Fencing administrators decided they had to do something to protect the women on the U.S. fencing team.

After Hadzic qualified in May, three female fencers accused him of sexual misconduct for incidents they claimed occurred between 2013 and 2015, filing their complaints with the U.S. Center for SafeSport, the nonprofit tasked with investigating incidents of sexual harassment and assault within athletic organizations affiliated with the Olympics. SafeSport temporarily suspended Hadzic on June 2. Nearly four weeks later, Hadzic, who denies all allegations against him, appealed the suspension and won, just in time to secure his spot on the Olympic roster. Read More