Female Athletes Are Undercovered. These Olympians Want to Change That. 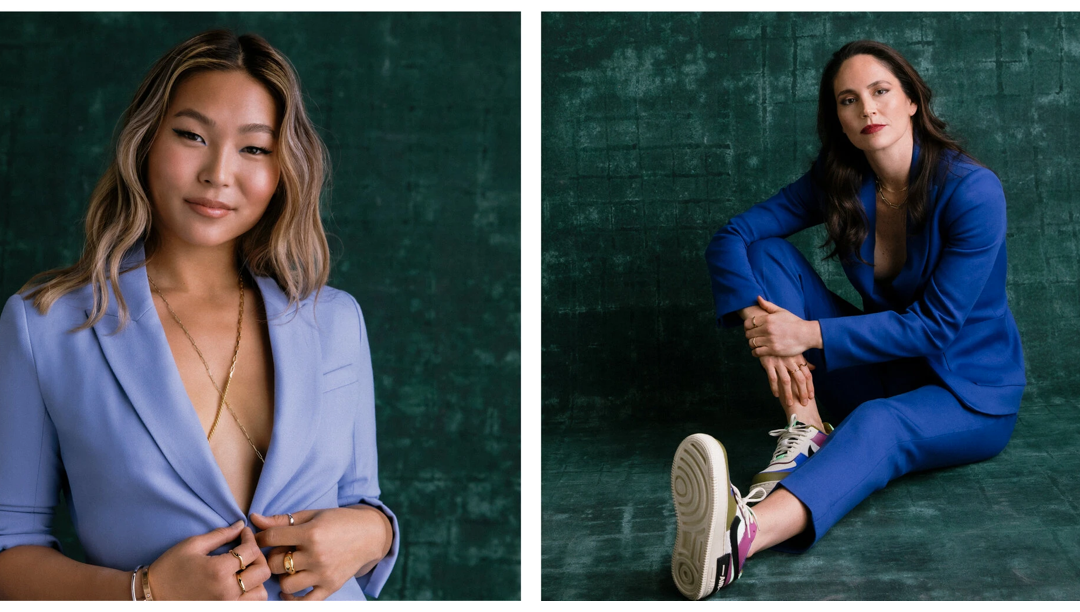 It has been a packed few years for Alex Morgan. She became a World Cup champion (again), a lead plaintiff in a lawsuit against her employer alleging pay inequities and, in the middle of a pandemic, the mother to a little girl, Charlie. Soon she will add additional titles: Media mogul and business owner.

Morgan, along with Sue Bird, Simone Manuel and Chloe Kim, has teamed up to found TOGETHXR, which they describe as a media and commerce company designed to elevate women’s voices, around but not exclusively within sports. It is their entry into the fast-growing world of athlete-founded media companies, joining the likes of The Players’ Tribune (Derek Jeter), UNINTERRUPTED (LeBron James) and Thirty Five Ventures (Kevin Durant), among others. Read More