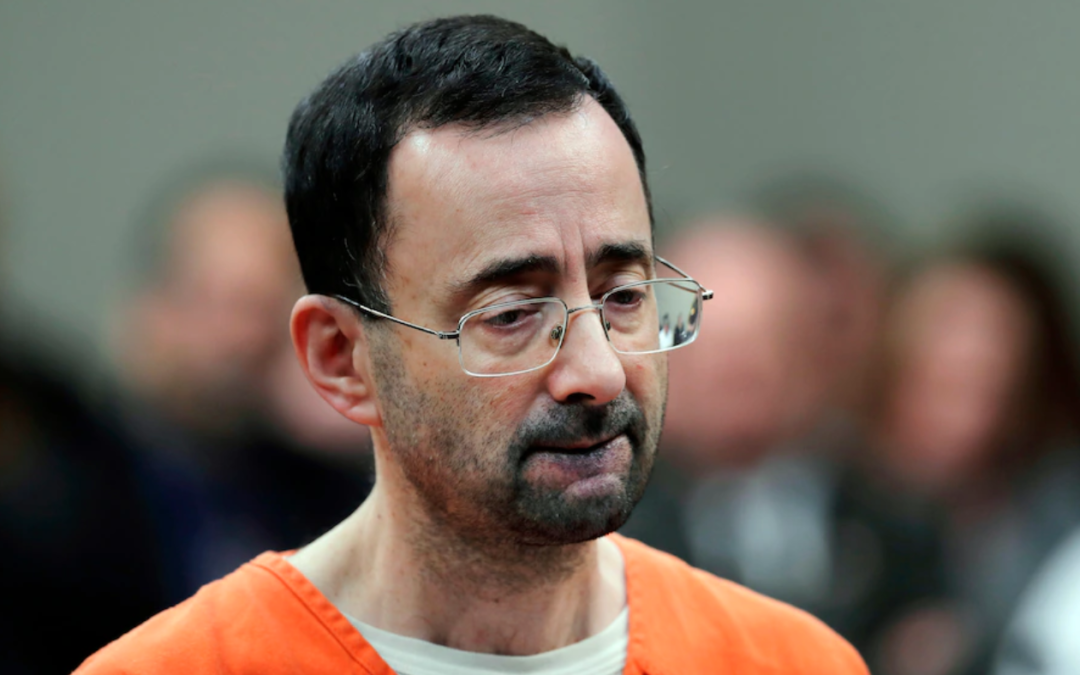 An FBI agent accused of failing to properly investigate former USA Gymnastics doctor Larry Nassar — and lying about it later — has been fired by the FBI, days before a high-stakes public hearing into the bureau’s flawed investigation of the child sex-abuse case involving Simone Biles and other world-famous gymnasts.

Michael Langeman, who as a supervisory special agent in the FBI’s Indianapolis office interviewed gymnast McKayla Maroney in 2015 about her alleged abuse at the hands of Nassar, lost his job last week, two people familiar with the matter told The Washington Post. They spoke on the condition of anonymity because they were not authorized to discuss personnel matters. Read More