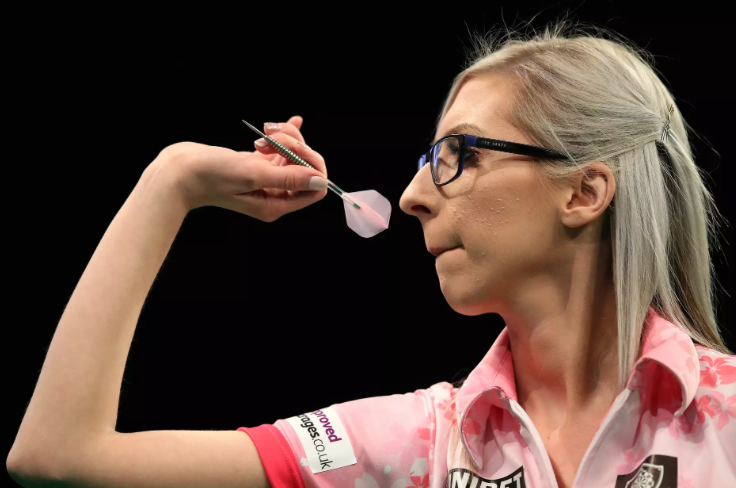 Fallon Sherrock will face Steve Beaton on her return to the stage where she famously became the first woman to beat a man at a World Darts Championship in 2019, with the draw for the sport’s biggest tournament having been made on Monday night.

Grand Slam quarter-finalist Sherrock or 57-year-old Beaton, competing in his 31st consecutive World Championship, will then play Belgium’s Kim Huybrechts in the second round. Read More