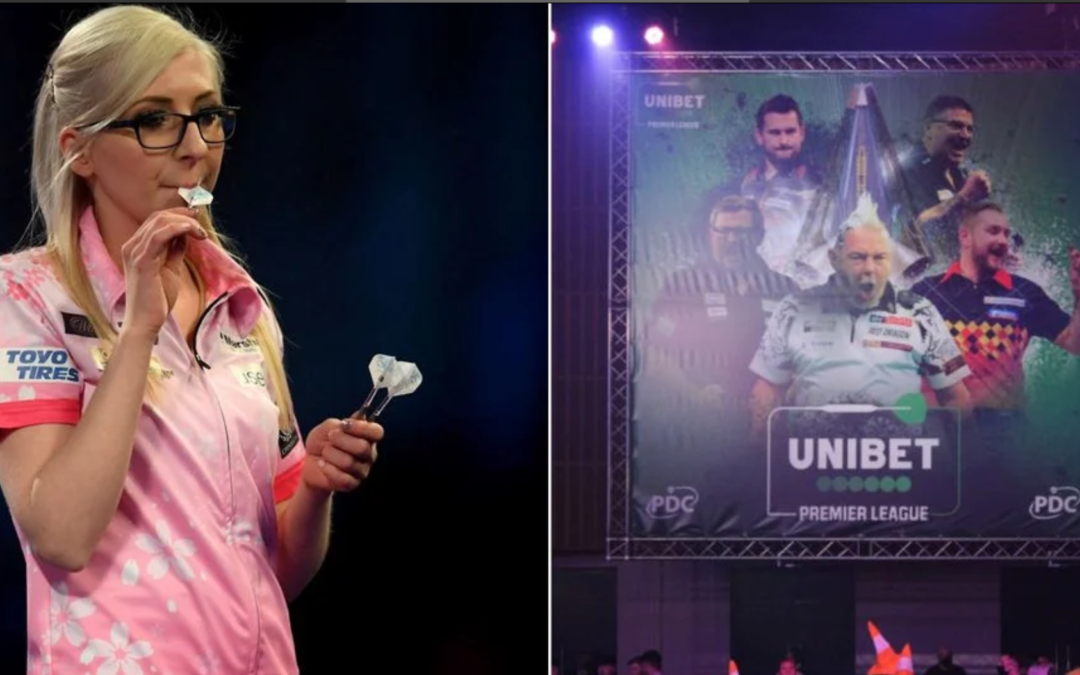 The Professional Darts Corporation [PDC] have become embroiled in a dispute with Sky Sports concerning the inclusion of Fallon Sherrock in this year’s Premier League Darts.

Traditionally, the players chosen to feature in the competition are announced following the conclusion of the World Championship final. However, after Peter Wright scooped his second World Championship title on Monday, organisers did not reveal any details.

According to the Telegraph, It is understood that the delay has occurred because Sky Sports and the PDC are unable to agree on which players deserve to be selected for the tournament. Read More