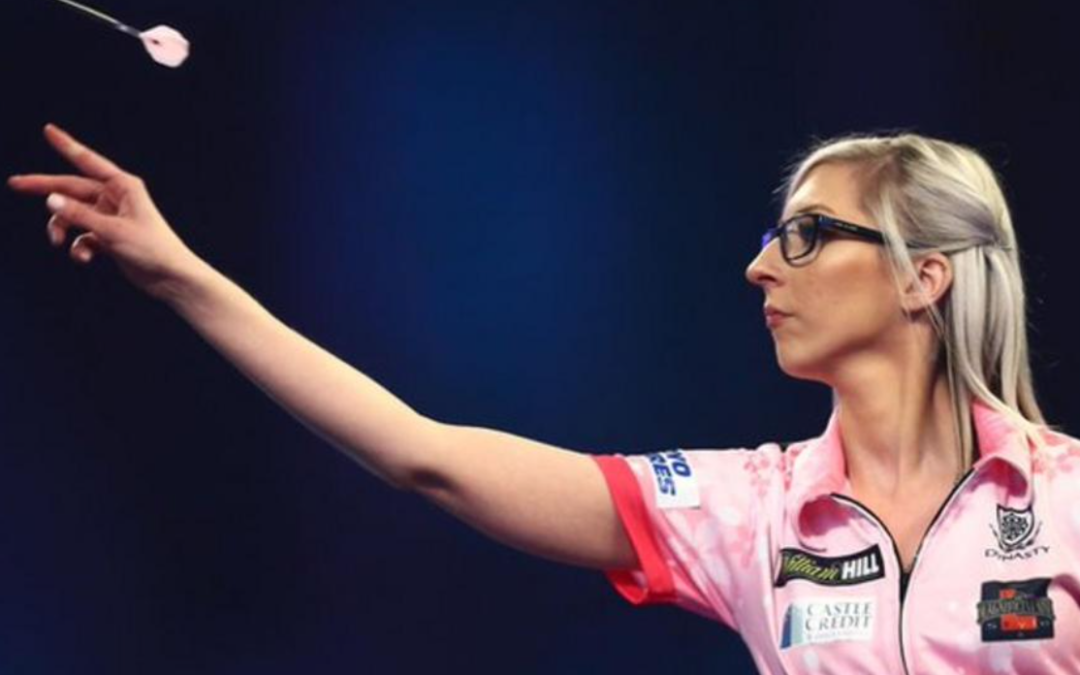 England’s Fallon Sherrock made history once again as she became the first female to reach the Grand Slam of Darts quarter-finals with a win over Mensur Suljovic in Wolverhampton.

It is the second time in a week she has won a match by five legs following her victory over Mike de Decker on Sunday. Read More