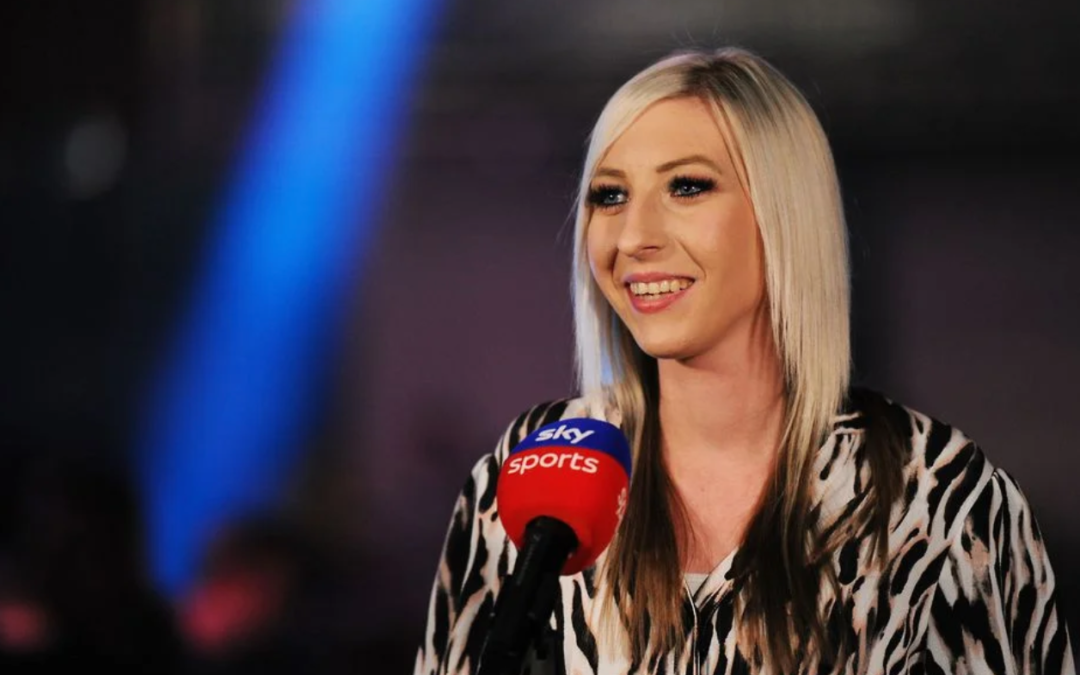 The 27-year-old Sherrock was on track to become the first female player to win a major PDC title. Competing in Copenhagen, she stunned world number five Dimitri van den Bergh in the semi-final, winning 11-10 after recovering from a 7-1 deficit.

Former world number one Michael van Gerwen was waiting in the final. To the surprise of the 4,000 supporters at Forum Copenhagen, Sherrock took an early 6-3 lead. Read More