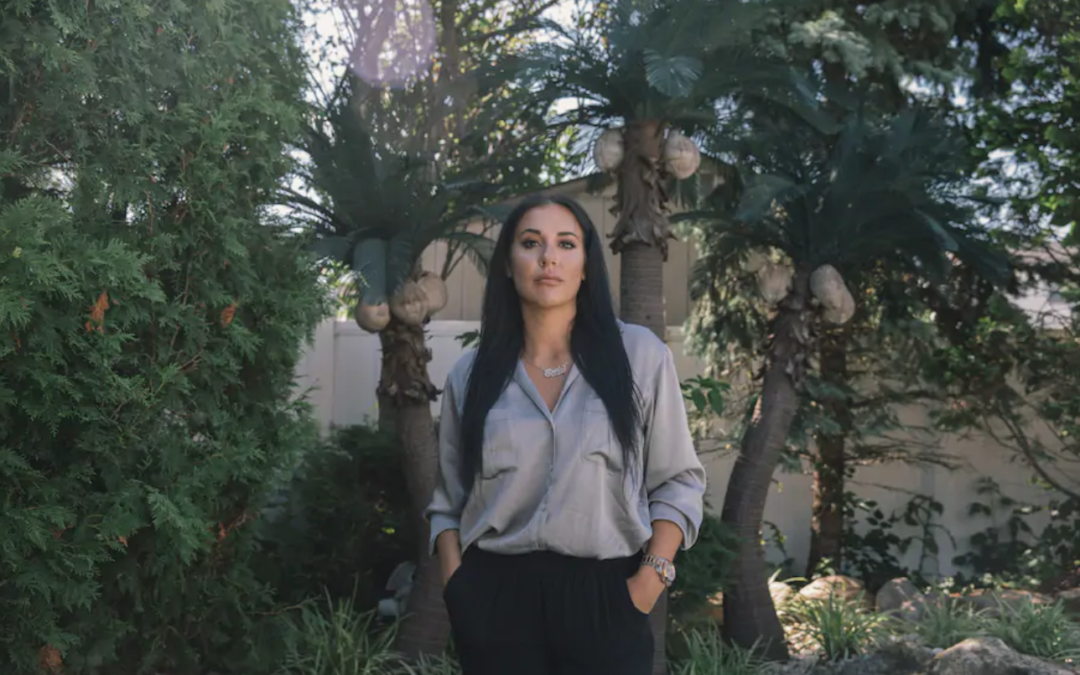 Twenty former employees of the Washington Football Team who say they witnessed or endured sexual harassment by team executives demanded Thursday that the NFL make public its investigation into the team’s workplace.

The letter to Commissioner Roger Goodell is part of a campaign by former employees and women’s rights groups to ramp up pressure on the league and hold team owner Daniel Snyder accountable for what they describe as a “sexually hostile work environment.” Snyder has pledged to address any problems in the team’s workplace. Cindy Minniti, an attorney representing the team and Snyder, declined to comment. Read More.