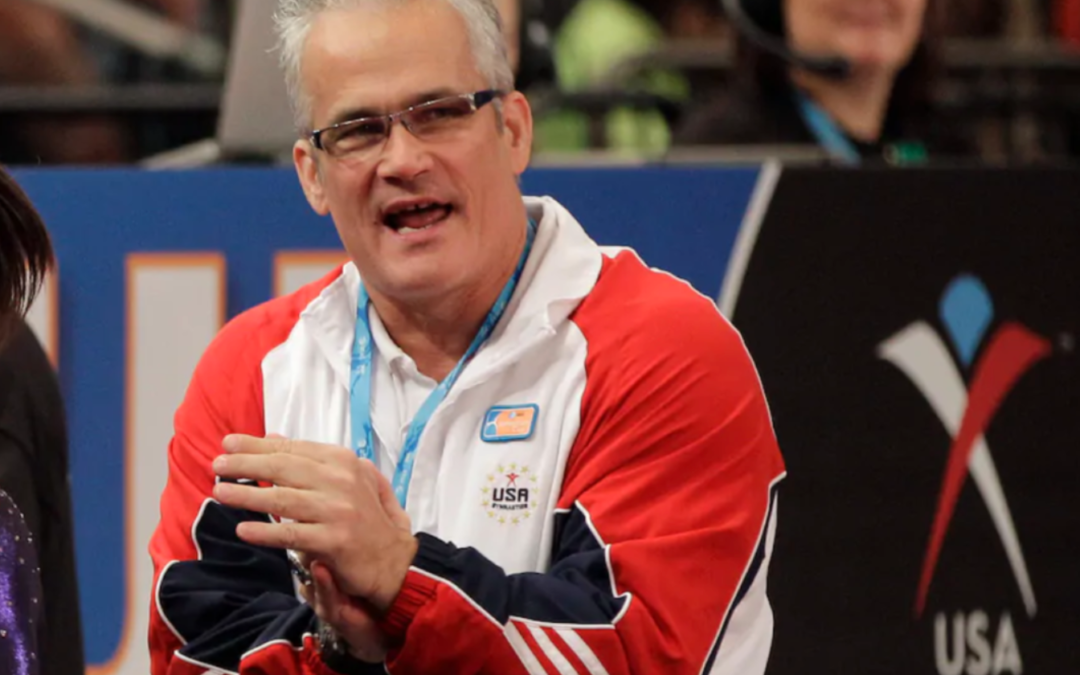 Former U.S. Olympic gymnastics coach John Geddert, who led the women’s team to a gold medal at the 2012 Summer Games, killed himself Thursday after he was charged with sexual assault and human trafficking in relation to acts that occurred at a Michigan gym he owned and ran for decades.