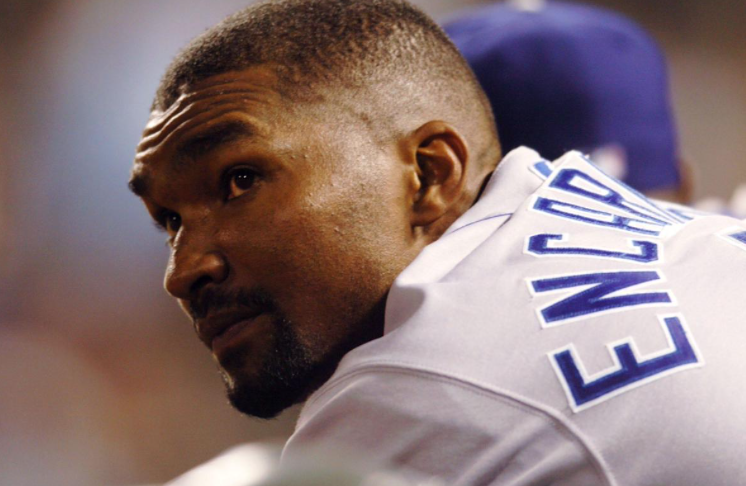 A former Major League Baseball player has been accused of sexually assaulting his daughter, ESPN reported on Saturday.

Juan Encarnación, a two-time World Series champion (2003 Marlins, 2006 St. Louis Cardinals), has been taken into custody, the attorney general’s office for the province of the Dominican Republic’s National District confirmed to ESPN.

Encarnación was due to see a judge Saturday afternoon. The alleged sexual assault took place in May, when the complaint was filed, according to the child’s mother, ESPN reported. The former outfielder’s daughter is a minor. Read More