Ex-Canadian bobsled star Kaillie Humphries sworn in as American citizen, clearing her to compete for U.S. in Beijing 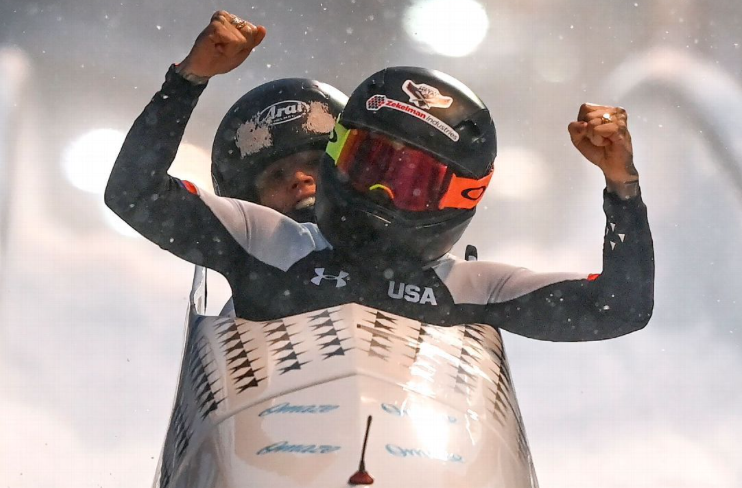 And just like that, the U.S. medal hopes in bobsledding at the Beijing Olympics just got much stronger.

The reigning world champion in both monobob and women’s bobsledding was sworn in as a citizen in San Diego on Thursday, ending her long saga to become an American and have the right to compete for the U.S. at the Olympics. Read More