‘Everything started crashing down’: Kay Hansen on the eating disorder that almost derailed her career 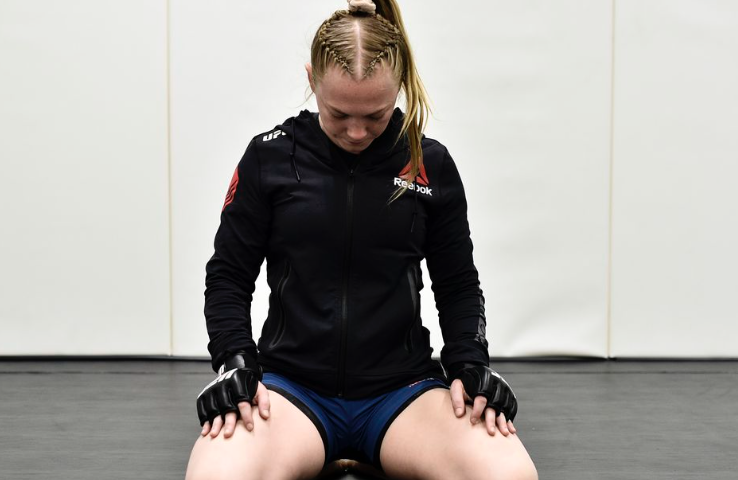 I’ve struggled with an eating disorder for a while. It’s something that I’ve struggled with outside of fighting too, but being in a sport that revolves around feeling and looking at peak athleticism, and around weight, I just let it get out of hand.

I unfortunately had to pull out of my fight in March because everything was just crashing in on me health-wise. If anyone has followed my career since I was 18, I’ve had 14 fights, six pro boxing matches. I’ve just been non-stop fighting and making weight, but I was young and I didn’t really know what I was doing, and I developed really bad habits. I wasn’t eating anything, but also training super hard two to three times a day, so I just had to put my health first for once in my career because it all caught up to me. Read More