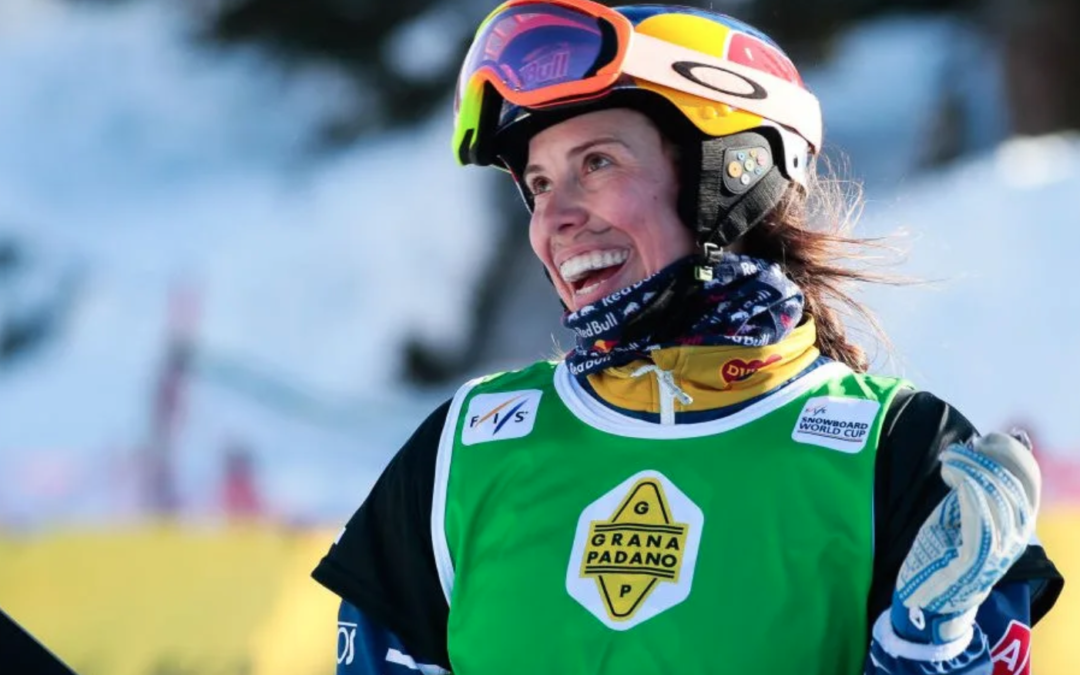 Czech Eva Samková, the 2014 Olympic snowboard cross champion, will miss the Beijing Games due to an ankle injury that has kept her out of competition since early December.

Samková, last season’s World Cup leader, needed surgery on the ankle and, after six weeks of rehab, announced she will not be able to return in time for the Olympics, according to the Czech ski and snowboard federation. Read More