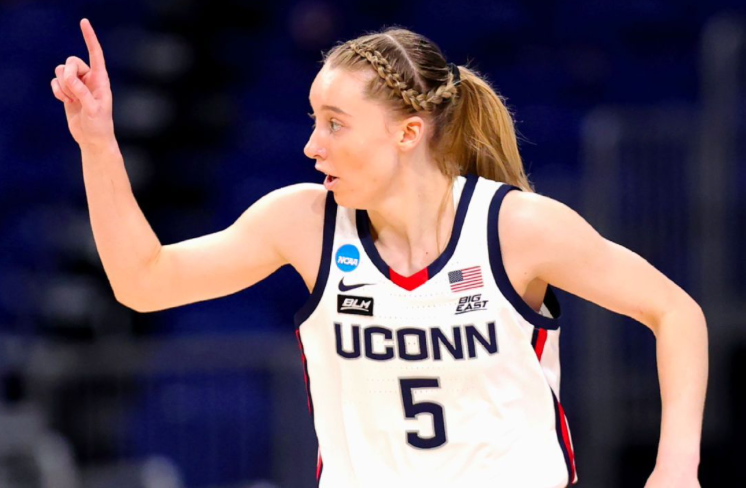 Welcome to the 2021 ESPYS presented by Capital One, where you, the fans, get to help decide the stars of the show (aka the award winners). The nominees for Best College Athlete, Women’s Sports represent four different sports: Paige Bueckers, who won the Wooden, Naismith and Associated Press basketball player of the year awards as a freshman at UConn; Madison Lilley, who was named Most Outstanding Player of the NCAA volleyball championships after leading Kentucky to its first national title; Jaelin Howell, a midfielder at Florida State who was named the Hermann Trophy winner as the top college soccer player; and Odicci Alexander, who led unseeded James Madison to the brink of the championship series at the Women’s College World Series. Place your vote and tune in to the ESPYS on July 10 at 8 p.m. ET on ABC. Read More