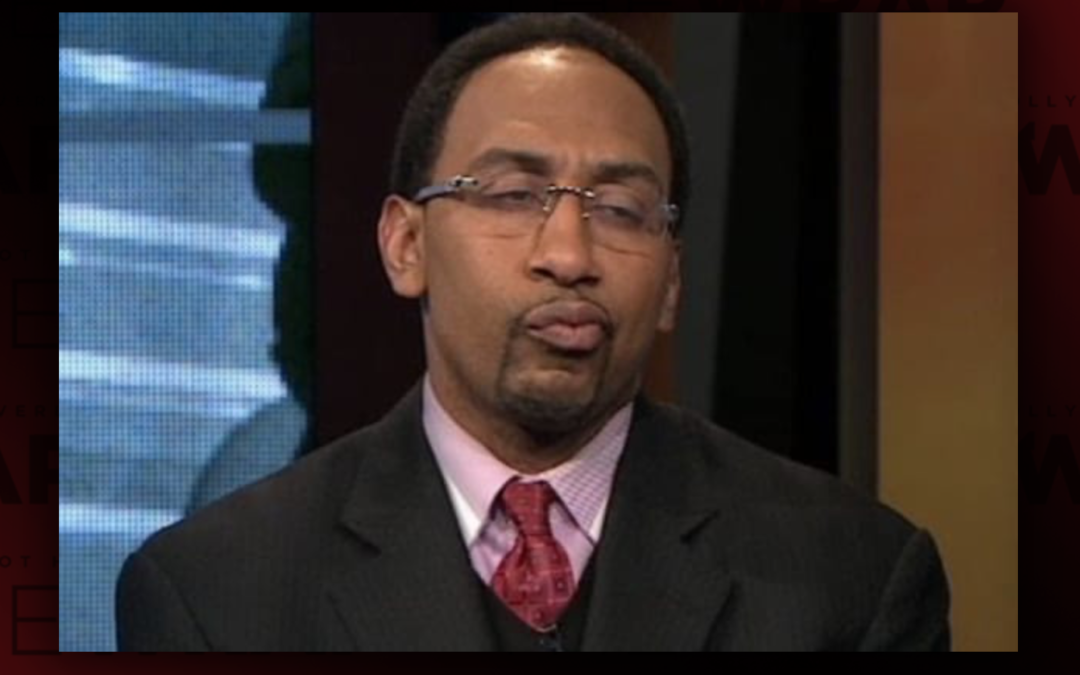 Megan Olivi, who covers the UFC for ESPN, was overlooked by network star Stephen A. Smith in a tweet about the channel’s UFC 260 coverage in March. A month later, she’s still pretty down about it.

“That was actually tough for me,” she said during a Q&A after UFC 261 on Friday. “I don’t love social media in general, but then to play such a big role in terms of pre- and post-fight interviews, like, I’m the one on-site doing them. Then to do all the hits on the broadcast and be a part of this team and literally the only women on the pay-per-view team.” Read More