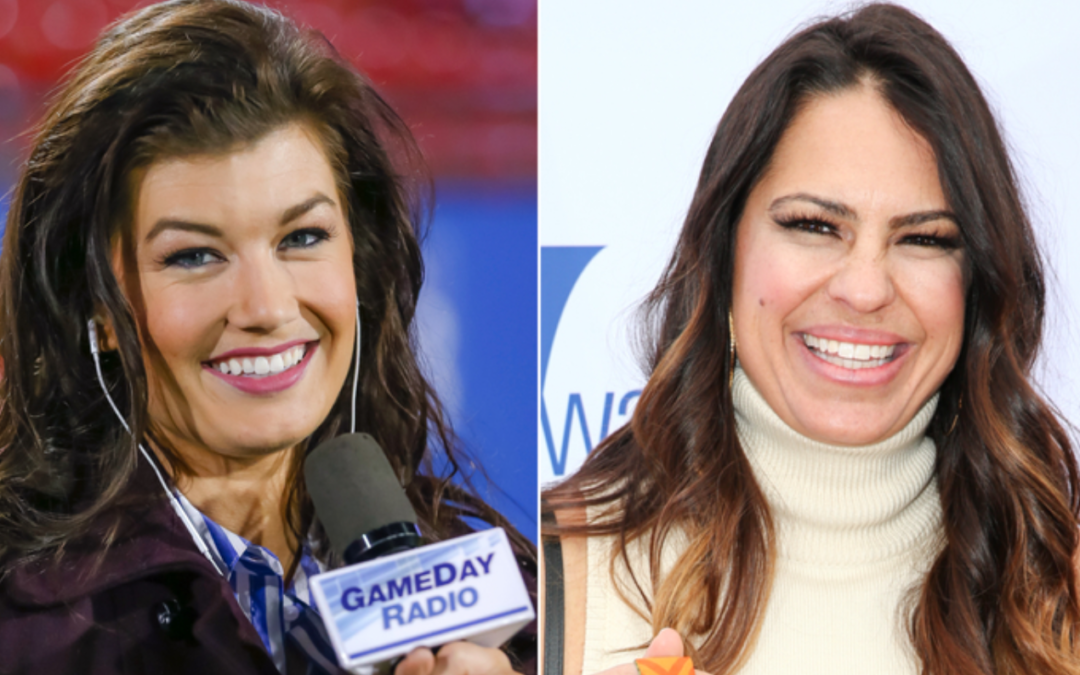 Newman and Mendoza have put their names in the history books before. Newman was a part of MLB’s first-ever all-female broadcast in July while Mendoza became the first female analyst to call a nationally televised MLB playoff game in 2015. Mendoza, ESPN’s first regular female MLB analyst, has been with the network since 2007. Read More