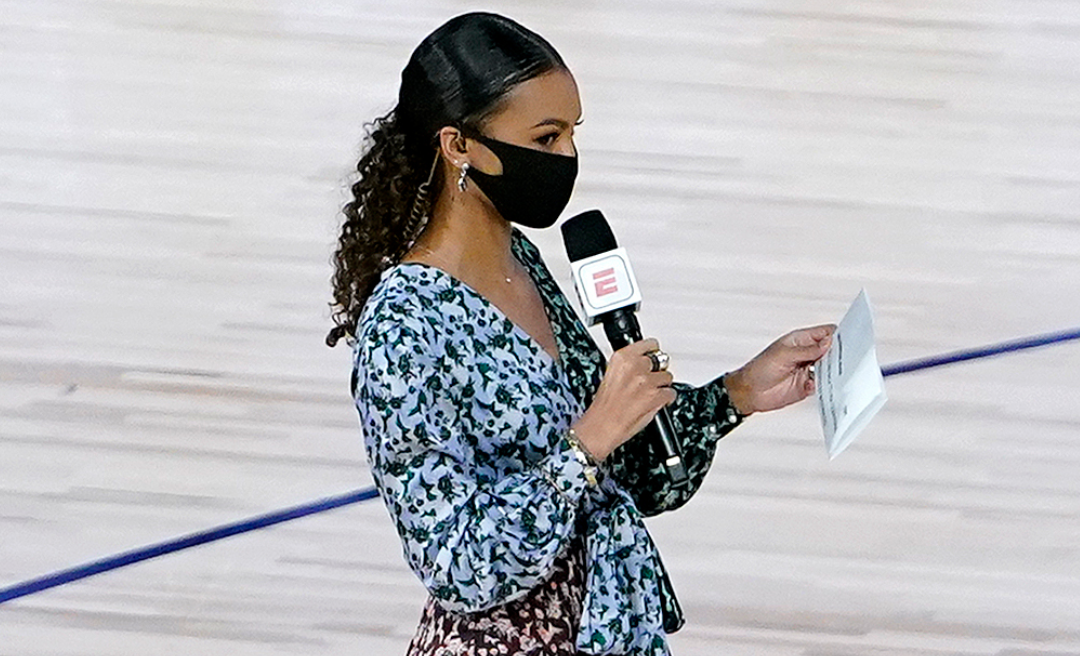 Malika Andrews will replace Rachel Nichols as the face of ESPN’s regular NBA coverage, in a move executives no doubt hope will bring a difficult era at the Disney-backed sports-media giant to an end.

ESPN said Andrews, who is extending her contract, will anchor “NBA Today,” a new weekday basketball program that will air starting October 18, just a day before the big basketball league starts its next season. The new program will replace “The Jump” as ESPN’s daily NBA studio show, and that program will air its final episode on October 8. Read More