ESPN: ‘Just being treated like a professional athlete’: The next chapter of the WNBA, according to players and coaches 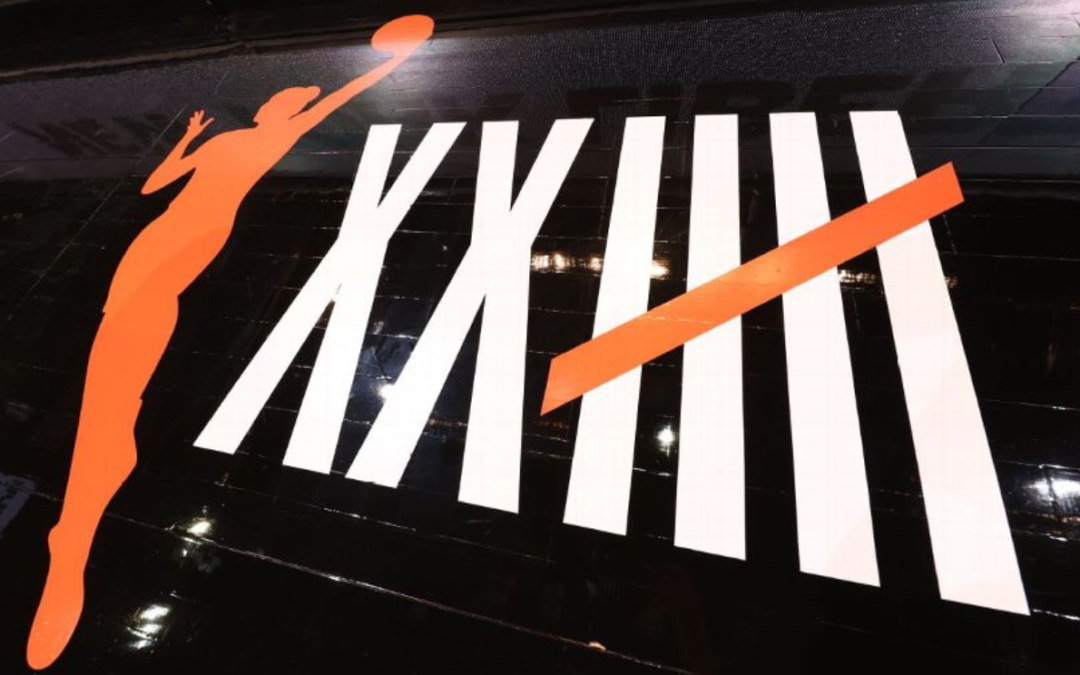 Many best-of lists have been written to celebrate the WNBA’s first 25 years: Best players, best jerseys, best teams, best moments. There is much for the league to celebrate today.

At the same time, coaches and players, current and former, are looking to the future, what the next quarter-century should look like for the league.

“We want the best league and the best players,” said Hall of Famer and Indiana Fever general manager Tamika Catchings. “We want people, while they’re in the WNBA, and after they leave, to still want to support and feel part of the WNBA.” Read More