ESPN FC Women’s Rank: The best 50 players in the world 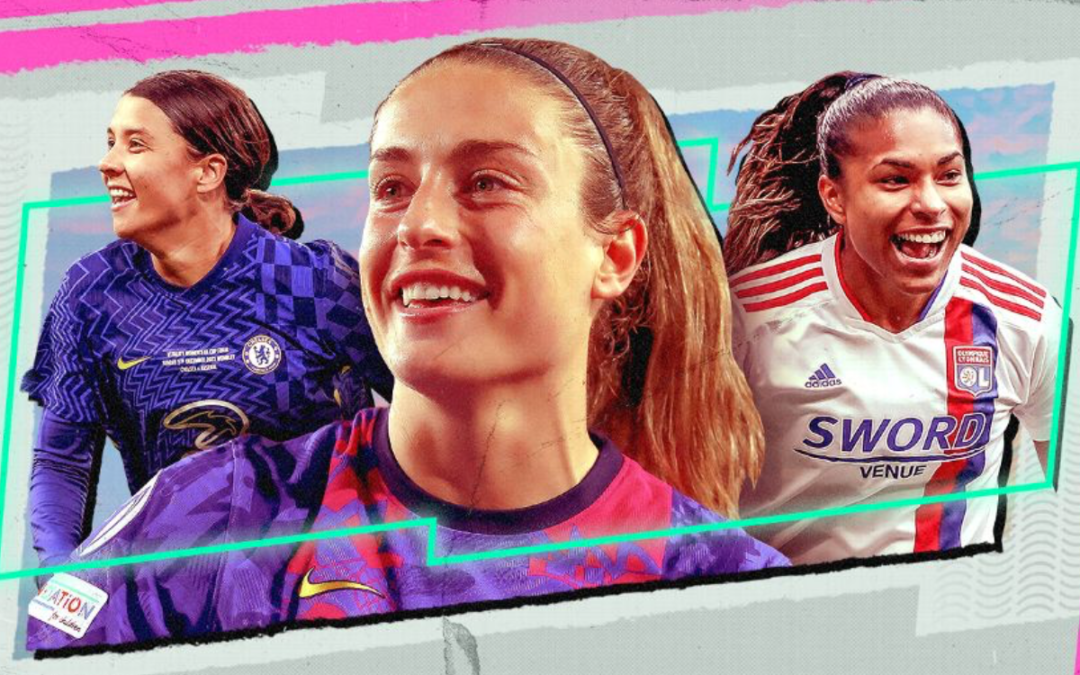 What a year for women’s soccer.

It’s hard to look past the achievements of Barcelona. They set the game’s attendance record, drawing 91,648 to the Camp Nou for a European tie against Wolfsburg. They won Spain’s Primera Division Femenina by winning 30 games in the 30-game season. They made it a domestic double by adding the Copa del Reina, winning six of six in that competition. And they treated us to one of the most entertaining and unpredictable Champions League finals you’ll ever see. Read More