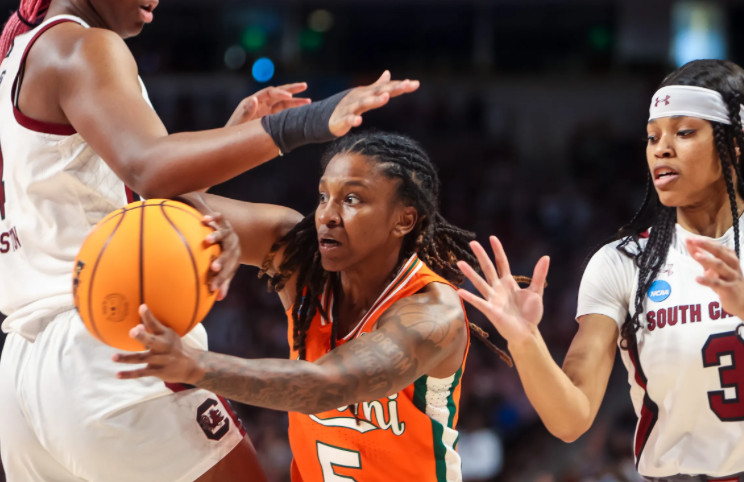 During ESPN’s coverage of the women’s tournament Sunday, announcers Courtney Lyle and Carolyn Peck observed a moment of silence to express their opposition to Florida’s “Parental Rights in Education” bill, which would restrict discussions on sexual orientation and gender identity in the classroom.

Stating that they stand in “solidarity and support” with their Disney colleagues in opposition to the bill — also known by critics as the “Don’t Say Gay” bill — Peck and Lyle remained silent for about two minutes as the South Carolina Gamecocks and the Miami Hurricanes tipped off at 3 p.m. ET. Read More