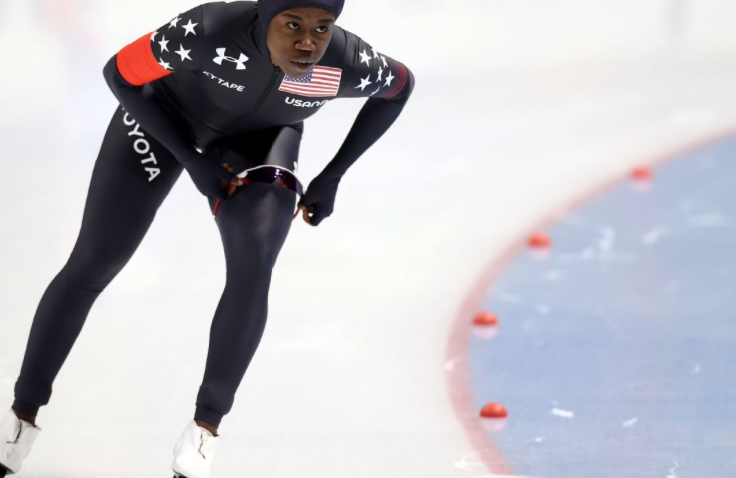 She won the 500 meters Friday at the season opener in Poland, finishing in 37.613 seconds. Defending Olympic champion Nao Kodaira of Japan was 0.13 seconds behind. The field included all three medalists from the world championships in February, when Jackson didn’t compete.