Erin Andrews Has Covered Football for Years but Has Been ‘Intimidated’ by 2 Coaches: ‘I Used to Stand as Far Away as Possible’ 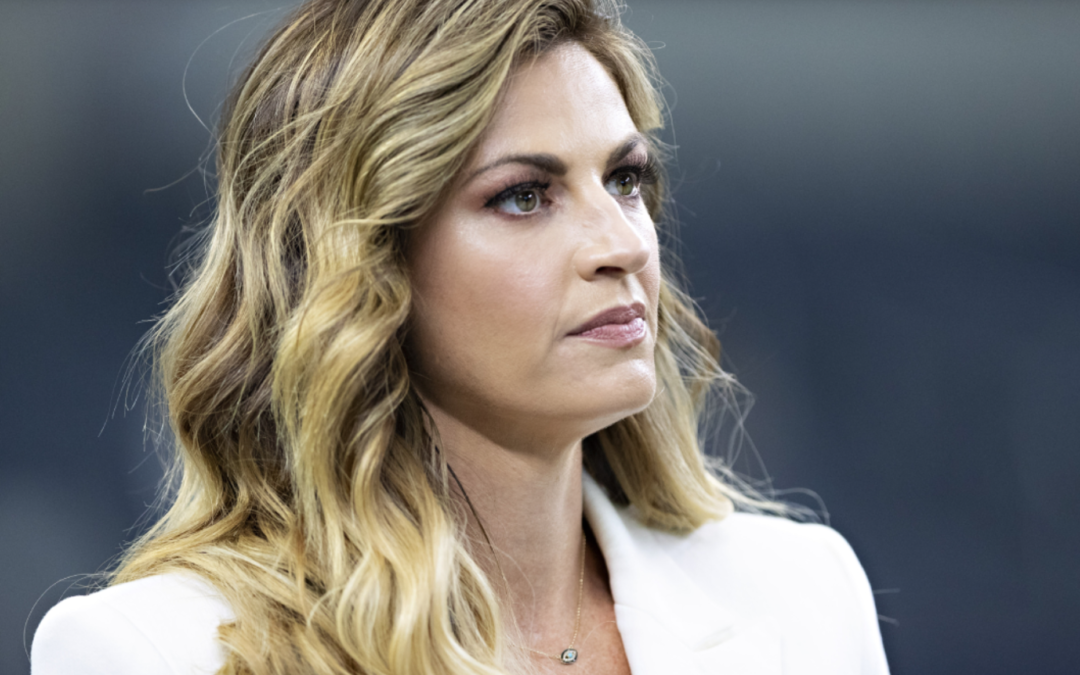 Throughout the past two decades, Erin Andrews has been one of the most successful reporters and broadcasters in sports media. She has been known for her football coverage but has also covered many other sports, including baseball and basketball. However, despite covering football — college and NFL — for years, Andrews has been intimidated by two coaches and is still intimidated by at least one of them. Those two coaches are the two legends, Bill Belichick and Nick Saban. Read More