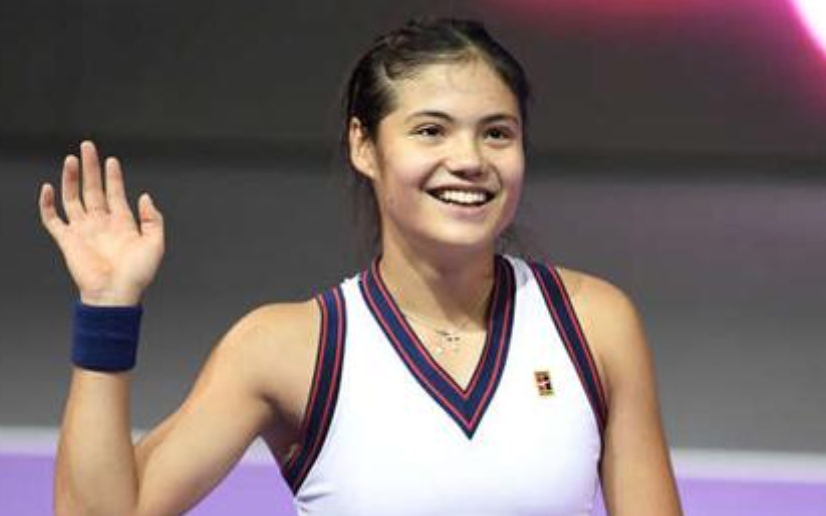 With the season done and dusted following the completion of the WTA Finals in Guadalajara, Mexico, the year-end WTA Rankings have been ratified and Raducanu moved up one spot in the final list to No 19.

Just under a fortnight ago Raducanu became only the fifth British woman to reach the top 20 as she followed in the footsteps of Virginia Wade, Sue Barker, Jo Durie and Johanna Konta. Read More