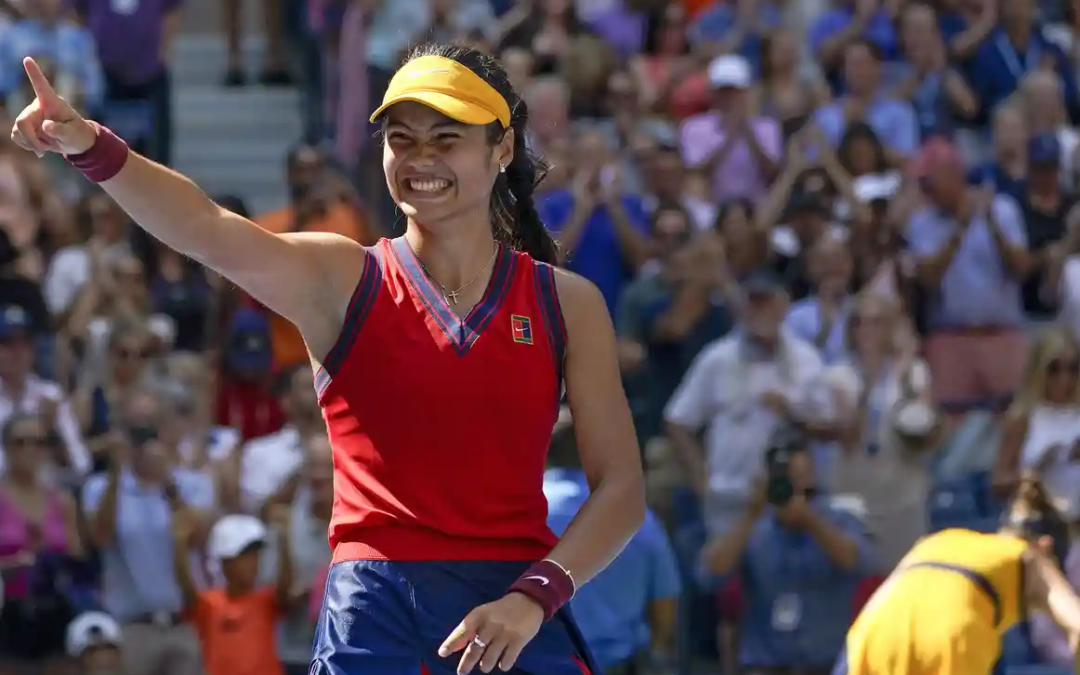 To most of the UK, Emma Raducanu is an emerging young tennis star. But to one 14-year-old prodigious talent, she has been an inspiration for years.

Lois Newberry, an elite player in her age group who trains at the south-east London centre that Raducanu used while growing up, has looked up to the new hero of British tennis since she was a child and has practised alongside her. She said Raducanu’s recent successes at age 18 had shown her youth was no barrier to greatness. Read More