Emma Raducanu’s Best Moments On and Off The Court: From Wimbledon to the US Open, Met Gala and James Bond premiere 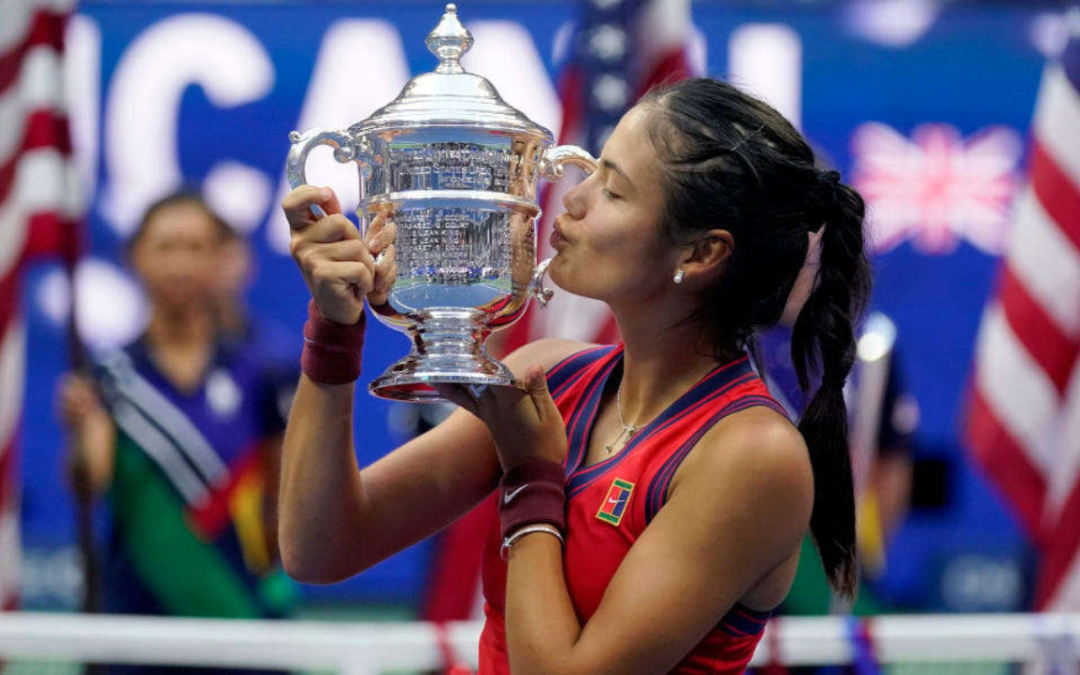 It all started when the 18-year-old Raducanu enjoyed a brilliant run during her Wimbledon main draw debut, winning her first three matches in straight sets.

The teenager turned into an overnight sensation and quickly became a media darling before eventually exiting in the fourth round of her home Grand Slam. Read More