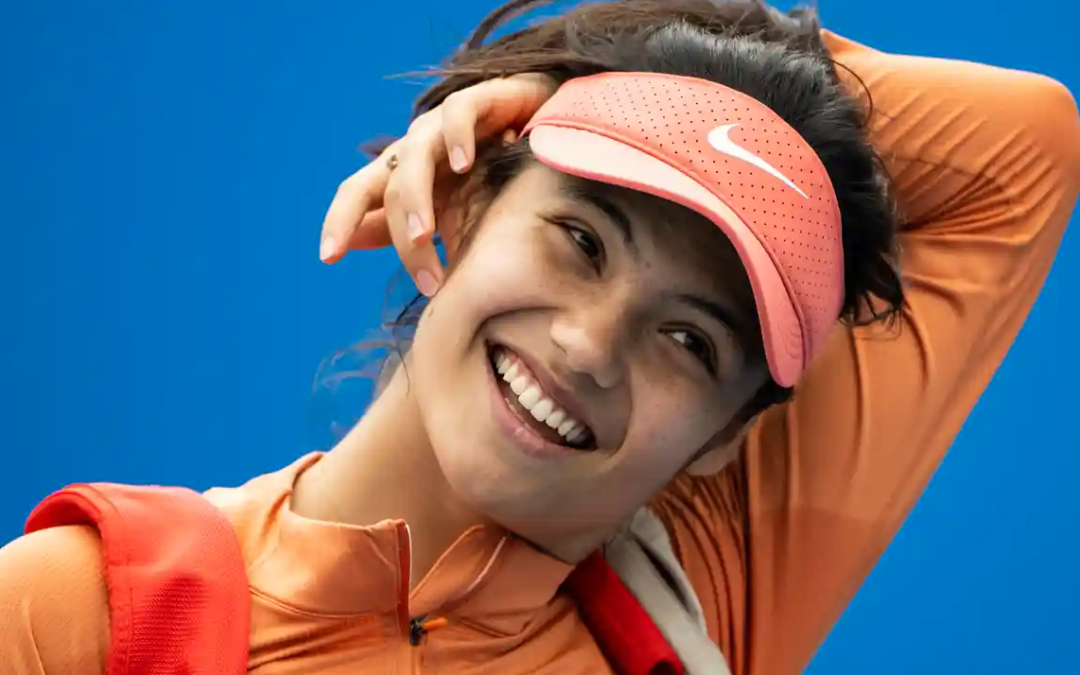 As one of the most unexpected recent breakout seasons came to an end in November, Emma Raducanu seemed to have built a solid base for the new year. After the grand slam success, the first round of new endorsements, the questions over her coaching choices and the predictable dip in form as her life changed for ever, Raducanu closed off her year by hiring an experienced, well-regarded coach, Torben Beltz, to guide her through her next steps of her young career.

With the off-season beckoning, Raducanu frequently spoke about her goal of improving her physical strength and fitness in order to address the gap between herself and the chiselled, grown athletes she will now face every week. As she navigates so many first-time experiences under a glaring spotlight, a complicated second season was always on the cards but Raducanu had positioned herself well. Read More