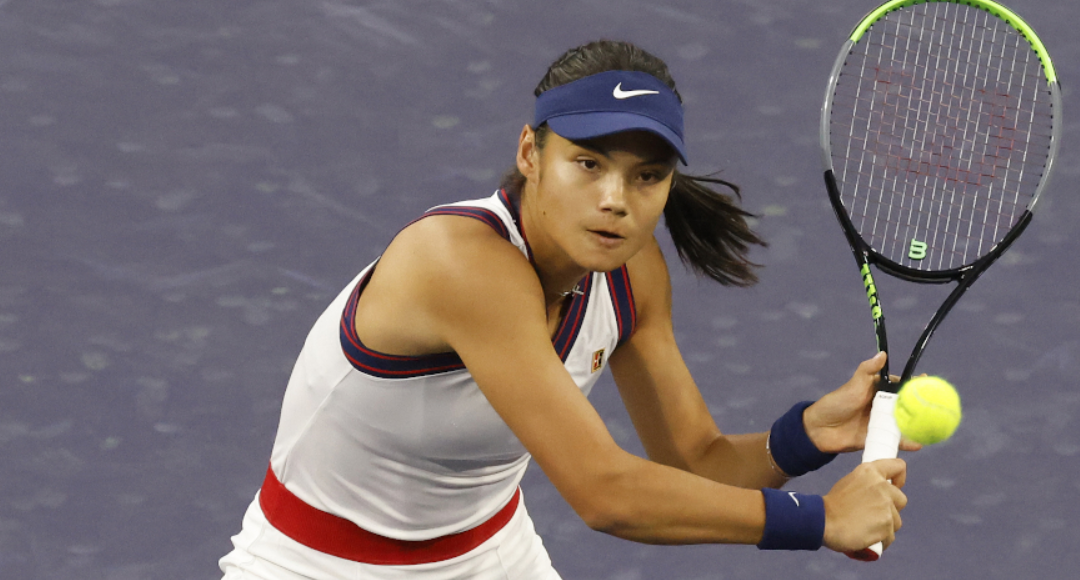 Having parted ways with Andrew Richardson shortly after winning the US Open at Flushing Meadows, Raducanu’s search for a new coach became a hot topic in the tennis community.

The hunt came to an end at the beginning of November when she confirmed that the experienced Torben Beltz, who had previously worked with former world No 1 Angelique Kerber, would be her new mentor. Read More