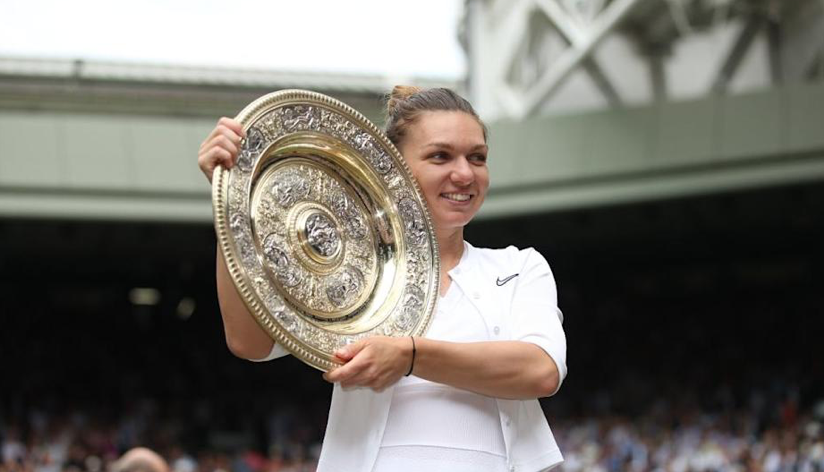 The Rothesay Classic Birmingham will feature a star-studded line-up as Grand Slam champions Emma Raducanu, Simona Halep, Sloane Stephens and Jelena Ostapenko will all be in the main draw.

Organisers confirmed reigning US Open champion Raducanu as their feature player for this year’s WTA 250 event earlier in May and on Tuesday they added the names of former world No 1 Halep – who won the French Open in 2018 and Wimbledon in 2019 – as well 2017 US Open champion Stephens and 2017 French Open winner Ostapenko. Read More