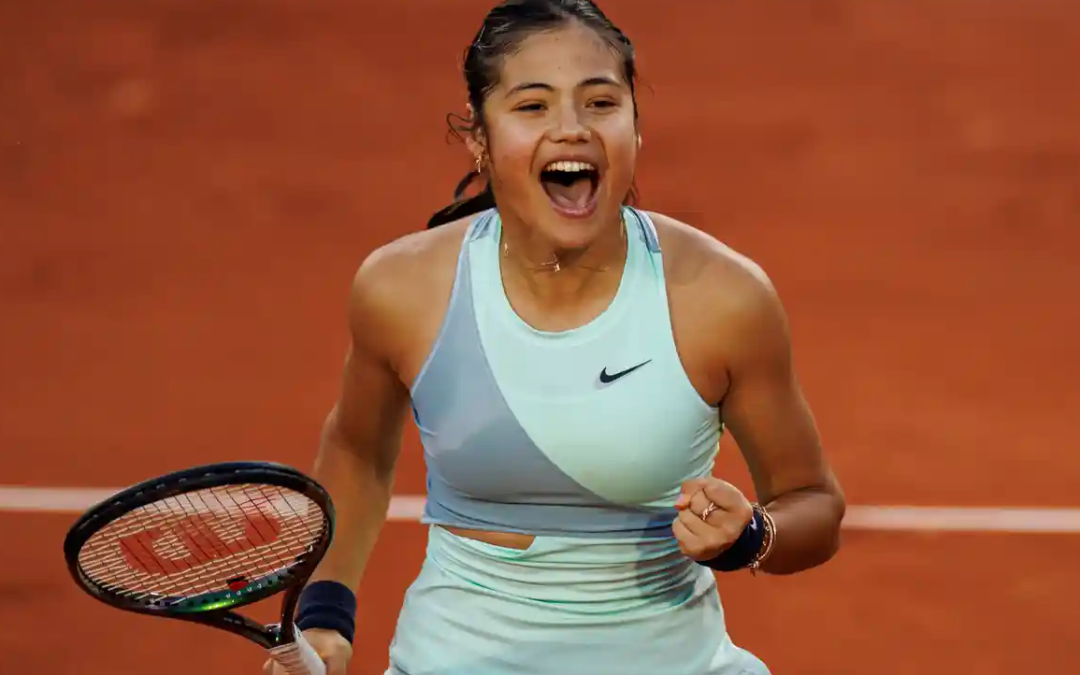 Throughout the past 11 months as she has made her first journey around the WTA tour, every time Emma Raducanu has stepped on to a tennis court she has had to battle against the greater experience of her opponents as well as the quality of their games. Her sparse competitive record has meant that even opponents around the same age as her marched on to the court far more mentally and physically prepared for the fight to come.

But on a damp, rainy evening on Court Simonne-Mathieu, Raducanu faced a completely different scenario. For the first time in her career at the highest level, even on her French Open debut, she was both the elder and more experienced player on the court. Read More