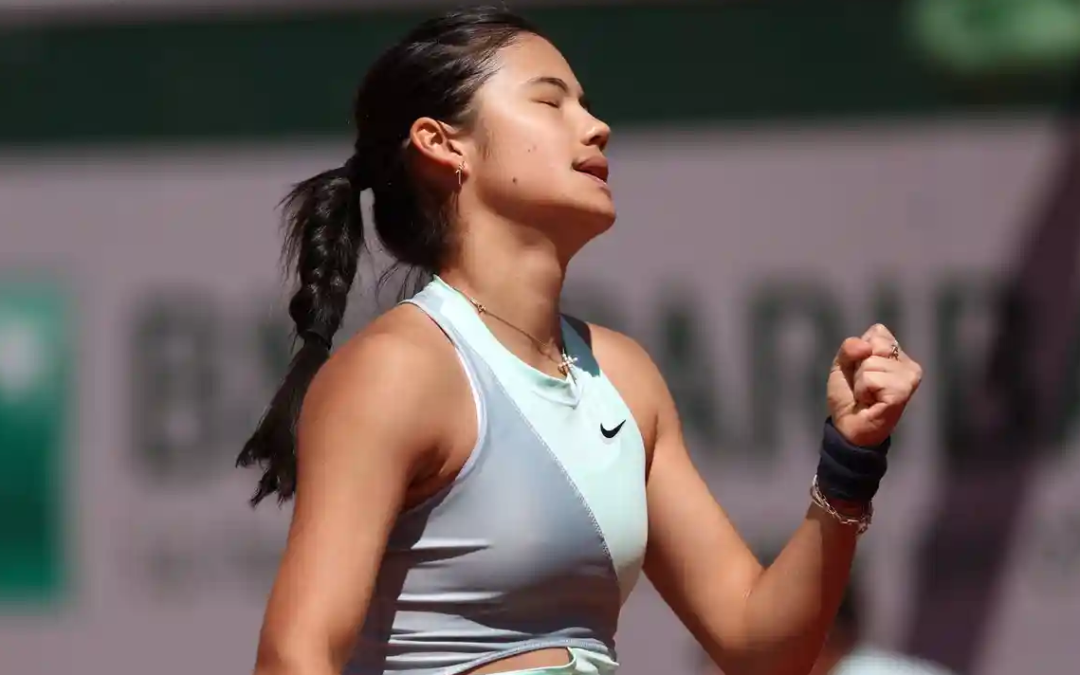 In the face of an at times inspired opponent who rained down winners for the better part of an hour, after a positive start Emma Raducanu was unable to survive a mid-match intensity drop and she was blown off the court and out of the French Open. After just over two hours on court, Aliaksandra Sasnovich of Belarus emerged as the clear victor, beating Raducanu 3-6, 6-1, 6-1 in the second round at Roland Garros.

The defeat against the world No 47 means that after five months of the season, Raducanu moves onto the grass court season with just two top 50 wins this year, an indication that the higher-ranked players are slowly beginning to target the weaknesses in her game. Read More