Elite Track, Are You Okay? 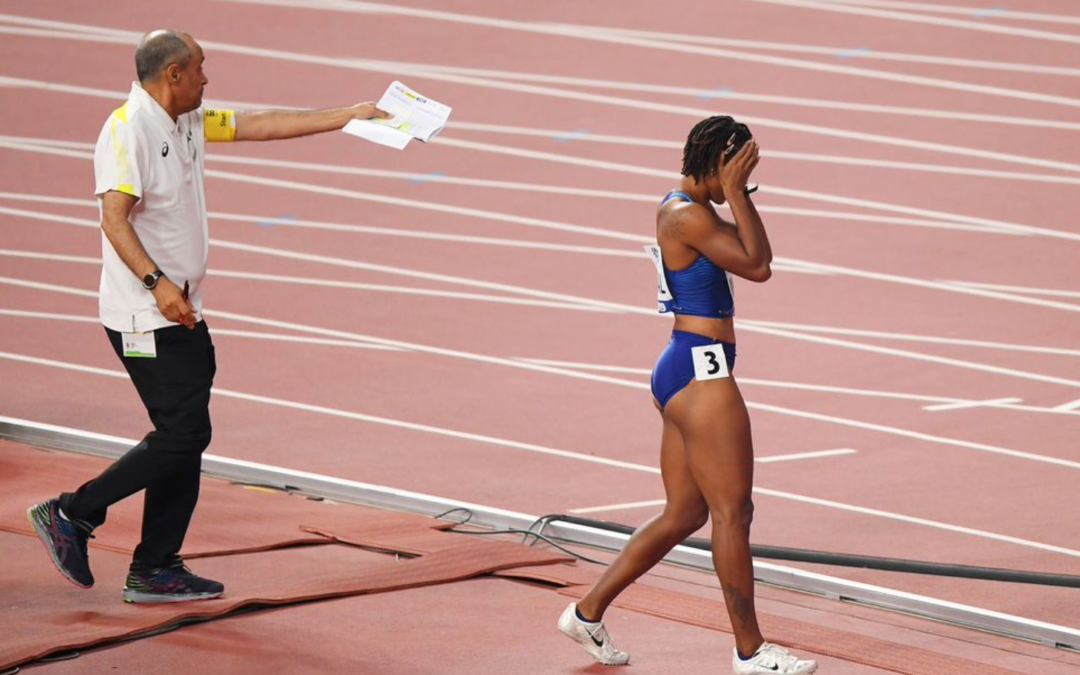 In 2016, Brianna McNeal took Olympic gold in the 100-meter hurdles. This past month, she qualified for her second U.S. Olympic team. But before the Olympics were scheduled to happen last summer, she missed a mandatory drug test. After being pushed relentlessly to come forward with her excuse, she revealed the reason: She had been recovering from an abortion procedure she’d had two days earlier. Ultimately, she was suspended for five years for “tampering within the results management process.” (McNeal says she mistakenly changed the date of the procedure, by one day, on slips provided by her doctor.) Despite McNeal qualifying for the 2021 Tokyo Olympics, the Court of Arbitration for Sport announced they would uphold the ban. That means she’s disqualified from the Tokyo Olympics. Read More