Elena Delle Donne’s impact is deeper than we realized 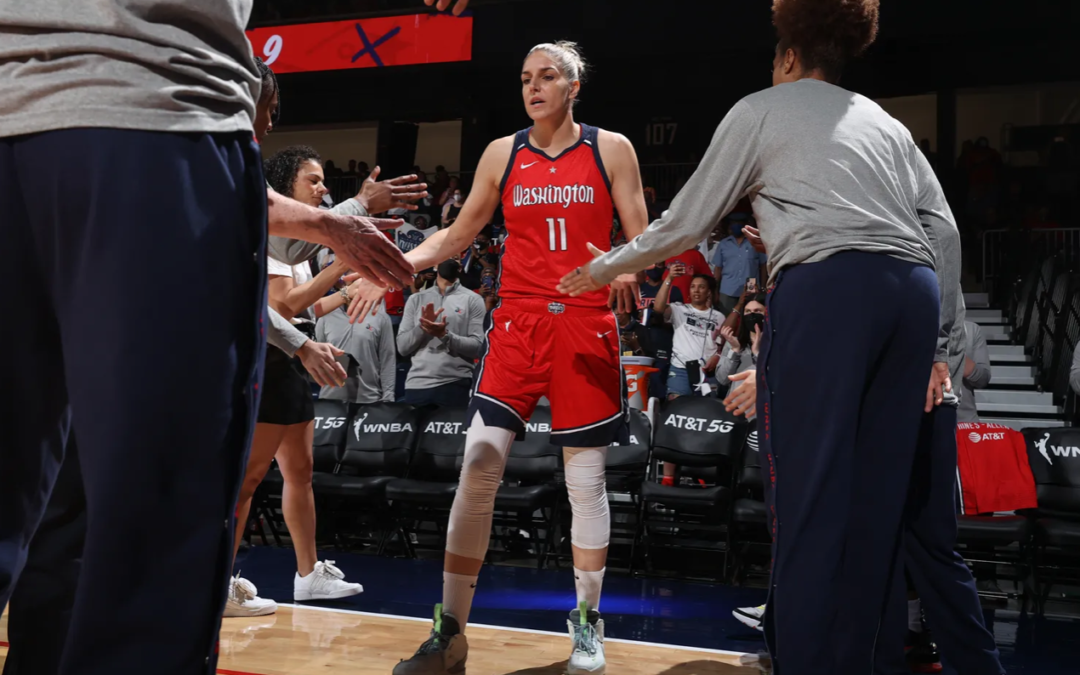 Since she was traded to the team in 2017, Elena Delle Donne has been the franchise centerpiece of the Washington Mystics, leading the team to deep playoff runs in every season she’s played in.

She has missed some time this season due to rest and personal reasons, but when playing, she has looked like the dominant force we are accustomed to seeing. Efficiency is a huge indicator of how effective teams are on a per possession basis. True shooting (TS%) is the holy grail stat for efficiency. This season she is averaging 17.9 points per game and 6.6 rebounds per game on 59.2% true-shooting (+5.8% better than the league average). Read More